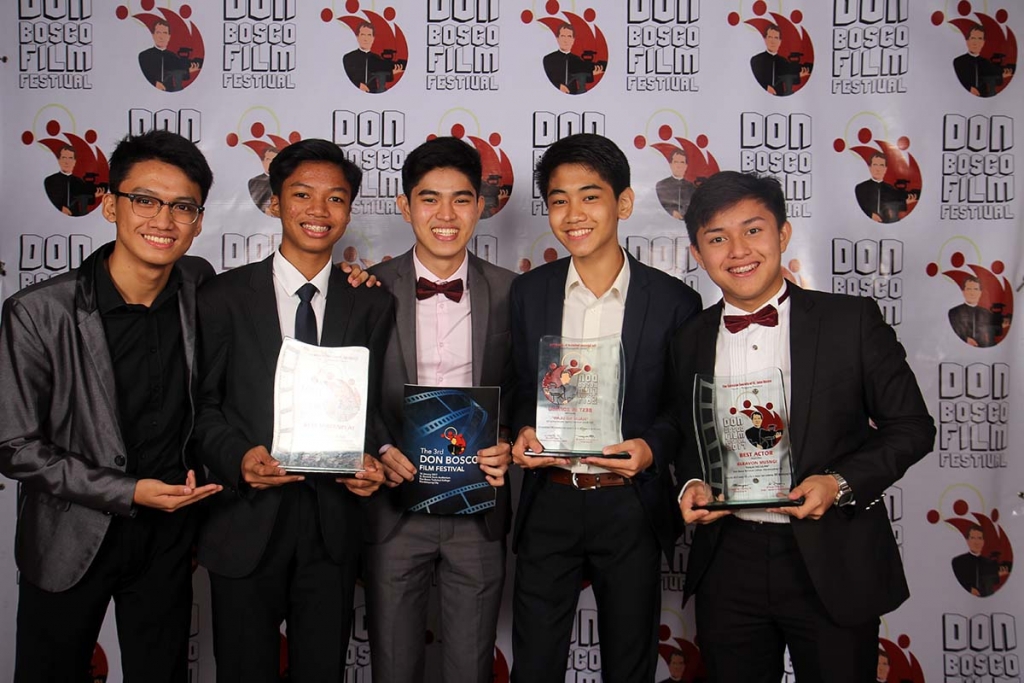 Mandaluyong, Philippines – January 2017 – The Salesian of the Province of Philippines North (FIN), through the Commission for Social Communications, organised the prize award ceremony of the Third Don Bosco Film Festival 2017, on January 14th at the Auditorium Saint Dominic Savio of the Don Bosco Technical College of Mandaluyong City. The theme of the festival this year was: How to strengthen the Filipino Family with Christian Values”.