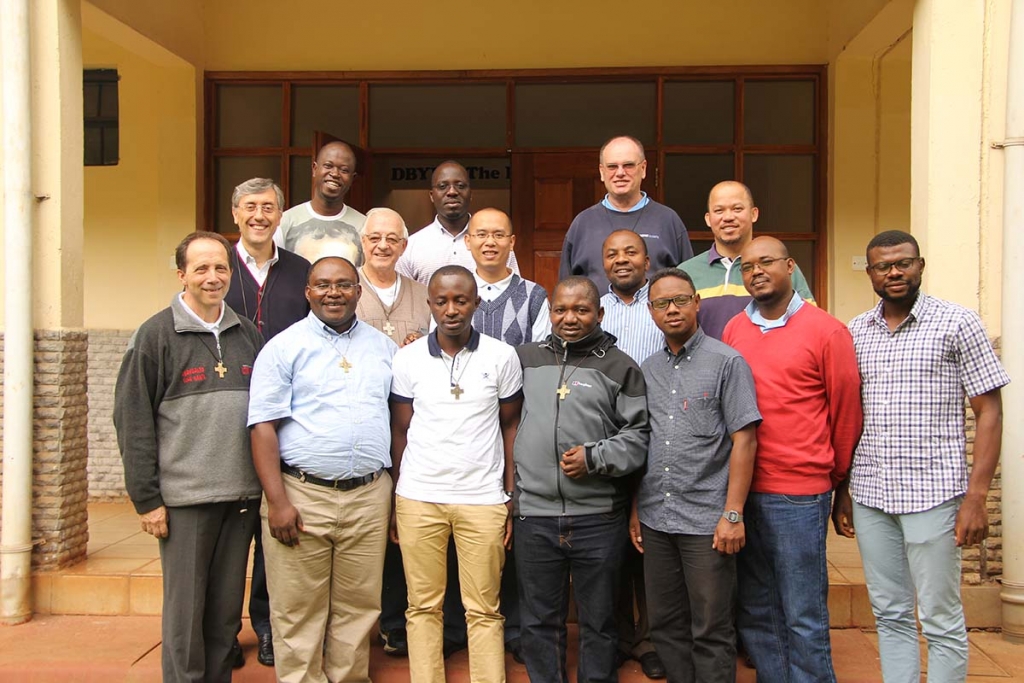 Nairobi, Kenya - May 2017 - A two-week formation course for Directors of Pre-Novitiate of the Region of Africa and Madagascar is taking place from 7 to 21 May at DBYES in Nairobi. It is an initiative proposed by the Novice Masters who participated in the two courses for their formation (Italian and English), which took place at the Generalate in 2016. This is a response to the first goal of the Department of Formation in the six-year programme of the Rector Major and his Council: "To promote in the Congregation a better understanding of the Salesian consecrated vocation in its two forms" (AGC 419).  Fr Ivo Coelho, Councillor General for Formation, opened proceedings and shared the first three days with the participants. In addition to the important contributions offered in the areas relating to the pre-novitiate which isthe first stage of initial training, much importance was given to the sharing of experiences and attention was paid especially to the person of the formator. The first gift to be offered to those who want to embrace the Salesian vocation in this region, which is the fastest growing in the Congregation, is the testimony of a genuine and joyous Salesian life, and not only by the Director of the Pre-novitiate but of all confreres in every Province.