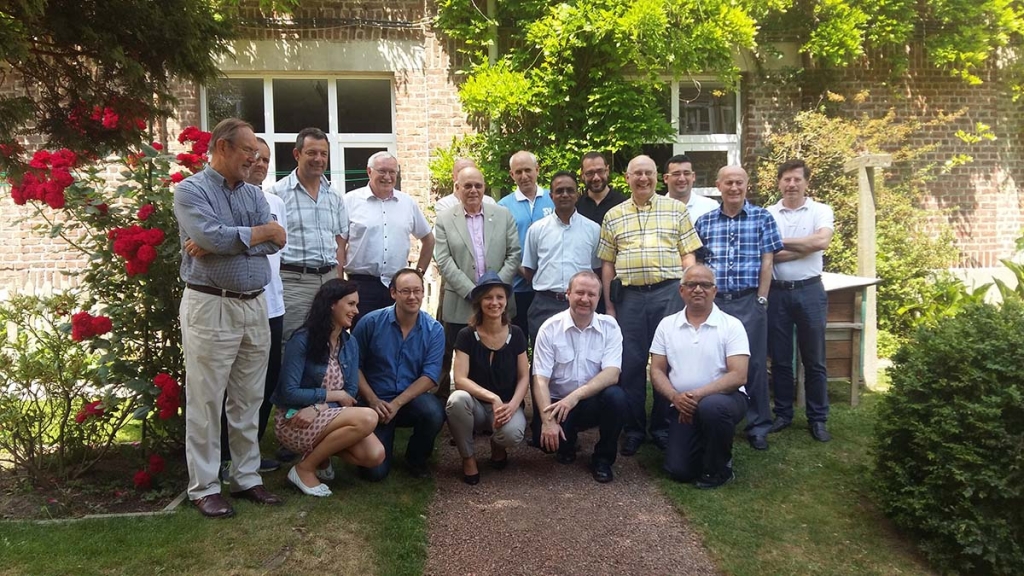 Brussels, Belgium - May 2017 - On 30 and 31 May, the Annual General Assembly of the Don Bosco Network was held, with the participation of Fr Guillermo Basañes,
General Councilor for Missions, and Don George Menamparampil, Coordinator of the Missions Office. Discussed during the meeting: the future steps and development of
the Don Bosco Network and elections of the unanimously-elected new President, Peter Annegarn, also President of VIA Don Bosco and the European Forum of National Laity Committees.