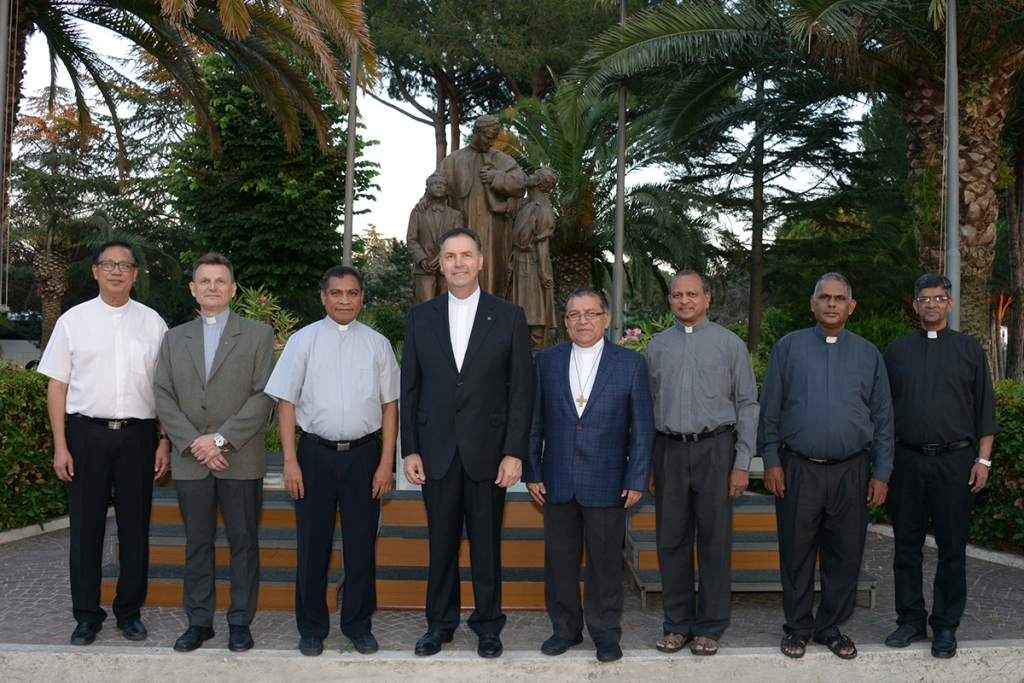 Rome, Italy - June 2017 - From the 11th to the 24th of June, a training course for newly appointed Provincials was held at the Salesian General House where 7 Provincials from the Salesian Vice-Provinces and Provinces of 4 regions (Africa- Madagascar, East Asia, South Asia and Interamerica) took part. The meeting was attended by Fr Ángel Fernández Artime, Rector Major, members of the General Council, with the teams of various Dicasteres and Salesians responsible for various sectors.