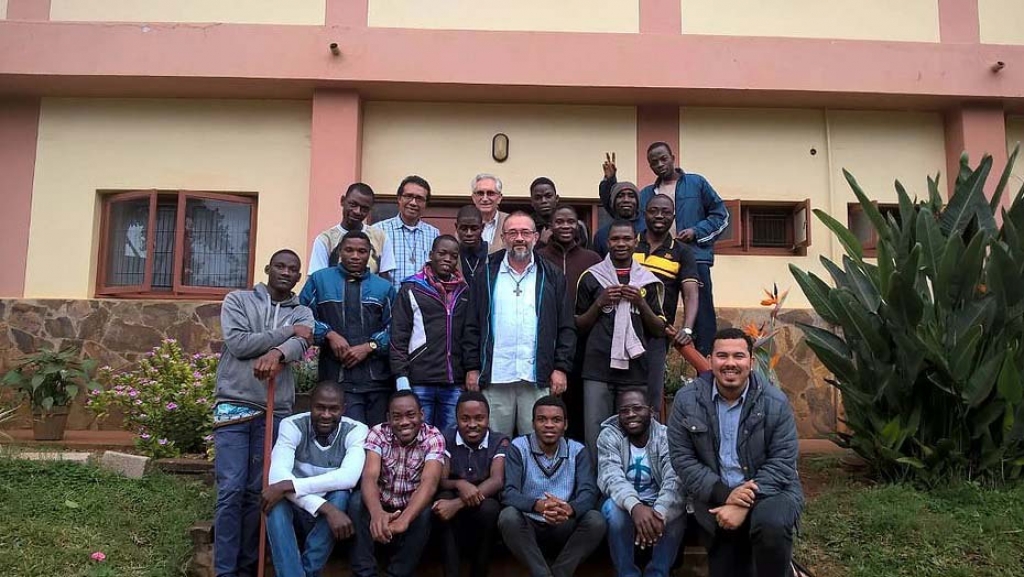 Namaacha, Mozambique - June 2017 - On June 20, the Curatorium of the Novitiate of the Sacred Heart of Jesus of Namaacha, Mozambique, the 25th anniversary was celebrated. Among the many participants were Fr. Marco Biaggi, Superior of the MOZ Vice Province, Fr. Victor Luís Sequeira Gutierrez, Superior of the Vice Province of Angola (ANG). The Namaacha novitiate has 16 novices, of which 13 Angolan and 3 from Mozambique.