Madagascar - Meeting of the Regional Formation Commission of Africa and Madagascar 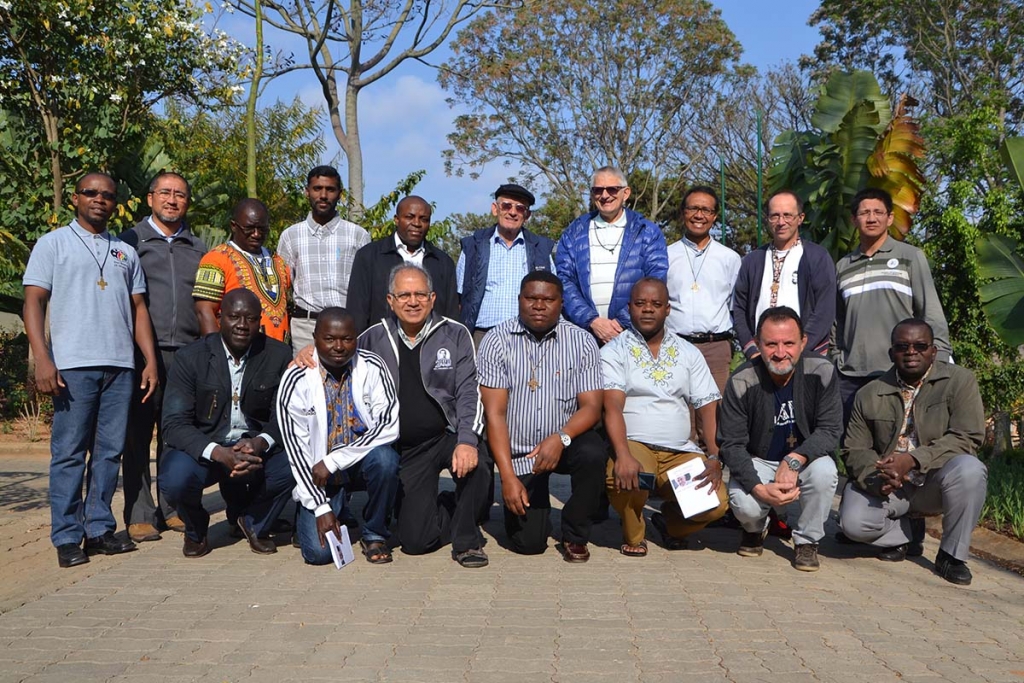 Ivato, Madagascar - September 2017 - The annual meeting of the Regional Formation Commission of Africa and Madagascar took place from 19 to 23 September at the Madagascar Vice-Province's office (MDG). During the meeting, chaired by Fr Ivo Coelho, General Counselor for Formation, assisted by Fr Silvio Roggia, Member of the Dicastery, and Fr José Elegbede, a number of topics were presented and analyzed including: the new ratio of the Catholic Church for Formation, the CIVCSA document "For new wine, new opportunities", Salesian consecration in its presbyteral form, formation as a life-long activity and the creation of a regional training center, the mission shared with lay people, the next synod on "Young people, faith and vocational discernment." During the meeting, the 1st Congress of the continent's Salesian Coadjutors, and the course for the Pre-novitiate Directors, both organized in Nairobi, were presented. In addition, the new Coordinator, Deputy Coordinator and Secretary of the Commission were chosen, namely Fr Innocent Bizimana, Vicar MDG, and Fr Chuks Akubueze of the Anglo-Africa West Province (AFW).