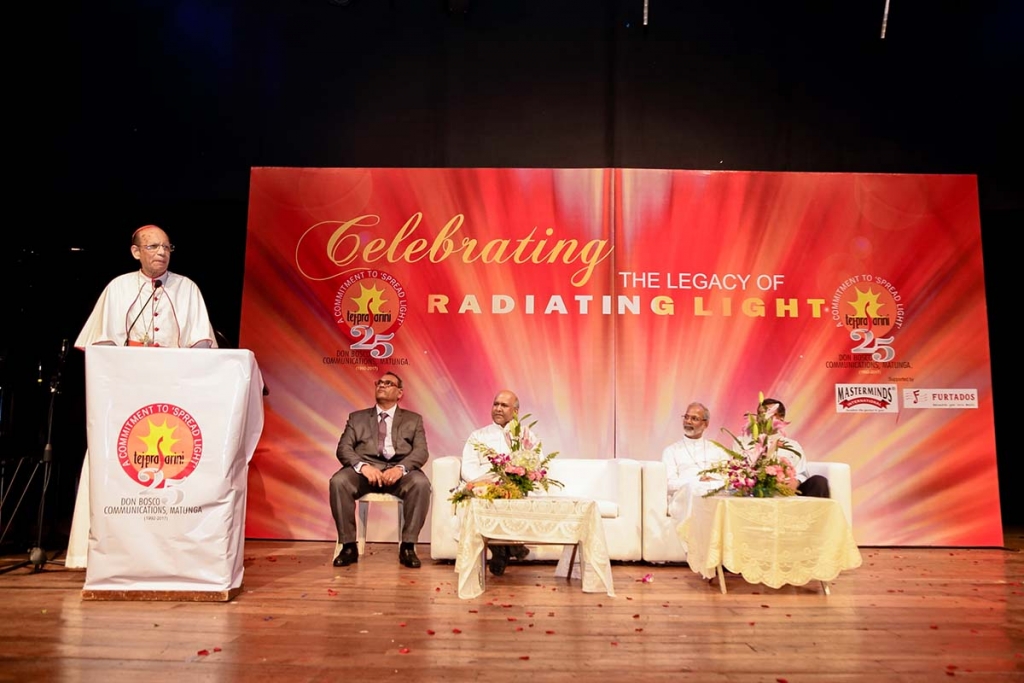 Mumbai, India - September 2017 - On 22 September, the 25th anniversary of the foundation of the "Tej-Prasarini - Don Bosco Communications", of the Mumbai Province, was celebrated in the presence of Cardinal Oswald Gracias, Archbishop of Mumbai, who praised the work of the "Tej-Prasarini", led by Fr Joaquim Fernades, for the important contribution to communications, not only for the Salesians, but also for the entire diocese of Mumbai. The "Tej-Prasarini" was established in 1992, under the guidance of Fr Peter Gonsalves, as a production center for audio cassettes with recordings of Christian and theatrical songs for the spiritual needs of the people of Maharashtra.