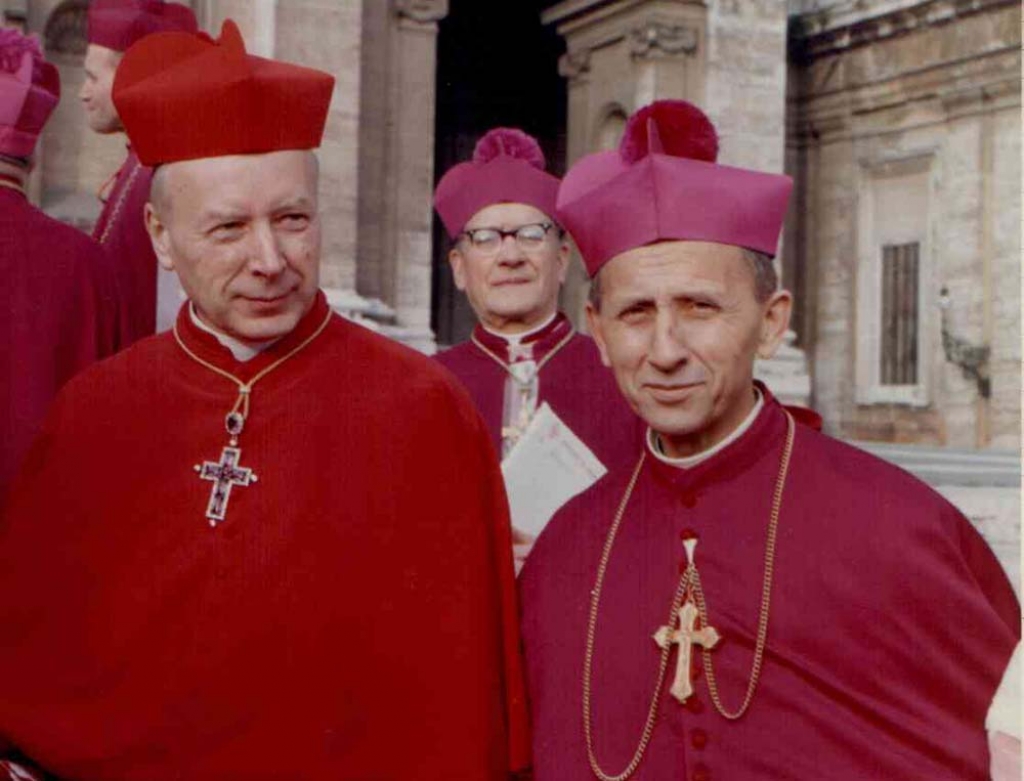 Warsaw, Poland - October 2017 - On 6 October, at the Belweder Palace, the official residence of the President of Poland, a scientific conference was held to honor Msgr. Antoni Baraniak, Salesian (1904-1977) - secretary to two Archbishops of Poland: Mgr. August Hlond, Salesian, and Msgr. Stefan Wyszyński - on the occasion of the 40th anniversary of his death and the 60th anniversary of his Metropolitan Poznań Office. Poland's President, Andrzej Duda, also taking part, called him, among other things, "a person who was a little forgotten, not spoken of, but today he is held in the highest esteem and ranks among Poland's most important heroes since 1918." Bishop Stanisław Gądecki, Archbishop of Metro Poznań, one of the seminar speakers, announced, "We begin the process of beatification of Archbishop Antoni Baraniak, martyr of the Communist system, a man persecuted and tortured in prison by Stalin's investigators." After the conference, an album produced by the National Memorial Institute (IPN) entitled "Arcybiskup Antoni Baraniak 1904-1977" was presented. In the photo, Mgr. Antoni Baraniak, on the right, with Archbishop Stefan Wyszyński.