Italy - 70 years of Salesianity for La Salette of Catania 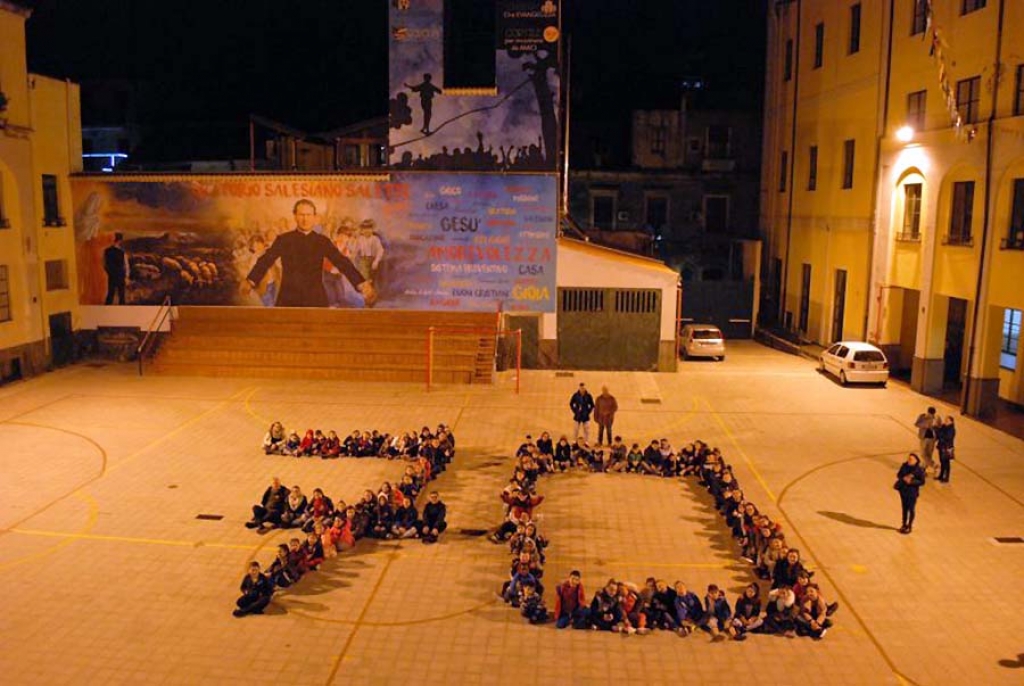 Catania, Italy - 7 December 2017 - Salesians at La Salette in Catania celebrated their 70 years in the working class district of San Cristoforo. They arrived in 1947, after the end of the war, and gave priority to assisting the many young people who lived alone on the city streets, abandoned to themselves, exposed to all sorts of danger. Since then, the apostolate towards the weakest of youths has been lived with faith and perseverance; it now celebrates 70 years with the testimony of five Salesians who described the first steps, the school, the courtyard and reception, the life of the groups involved in formation, the associations, the importance of evangelization and of catechesis – all within a Salesian mission on the outskirts of a city.