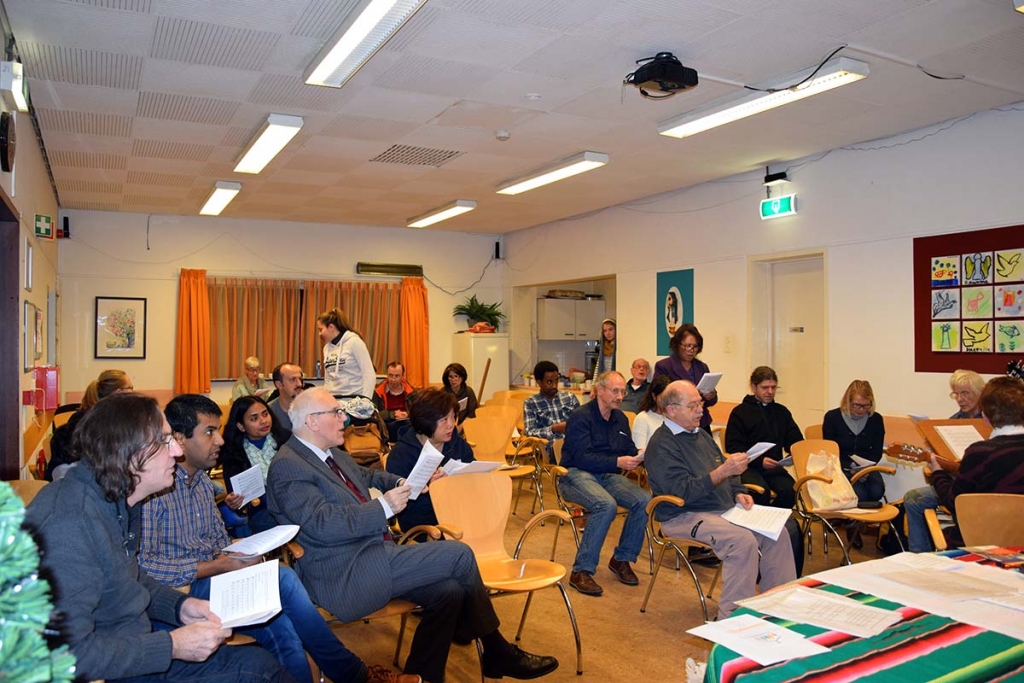 Amsterdam, Netherlands - December 2017 - On Saturday 16 December, the Salesian community of Amsterdam organized a day of reflections, conferences and liturgical celebrations on the theme of family in the parish of Amsterdam New-West. The lectures were led by Professor Roger Burggraeve, SDB, and were based on the Apostolic Exhortation of Pope Francis' "Amoris Laetitia", to discuss and promote a family renewed and in step with the times. Children also participated in the day's meeting via an alternative program.