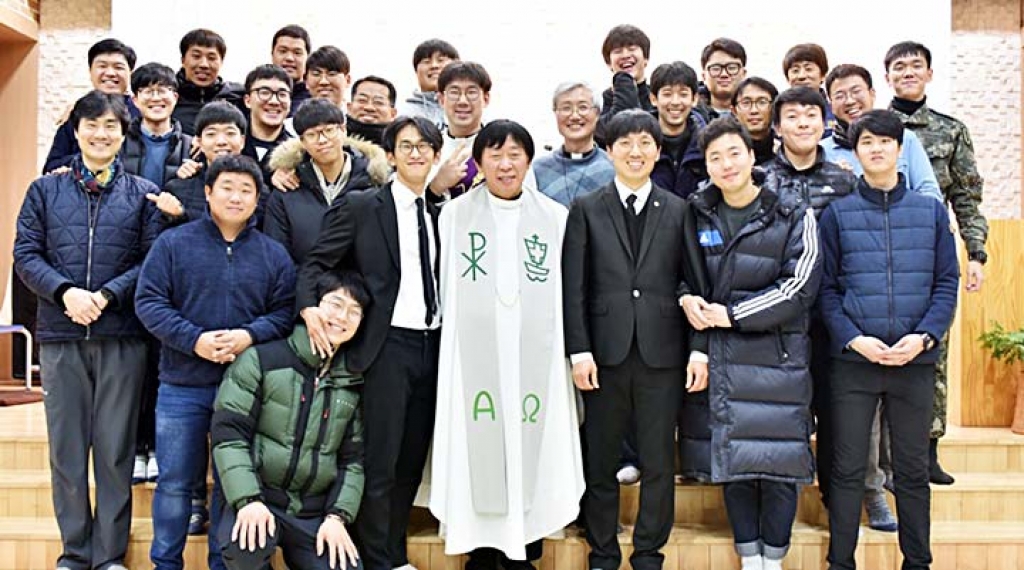 Daejeon, South Korea - December 2017 - From 18 to 21 December, 25 young Salesians took part in the initial formation seminar in the Salesian community of Jeongrim-dong in Daejeon. To accompany them in their reflections were Fr Marcelo Baek, Provincial Delegate for Formation, and other formators, who illustrated various aspects of the Preventive System. The South Korean Province holds two seminars each year – winter and summer - for young people in initial formation.