India - Meeting of Past Pupils of Salesian aspirants 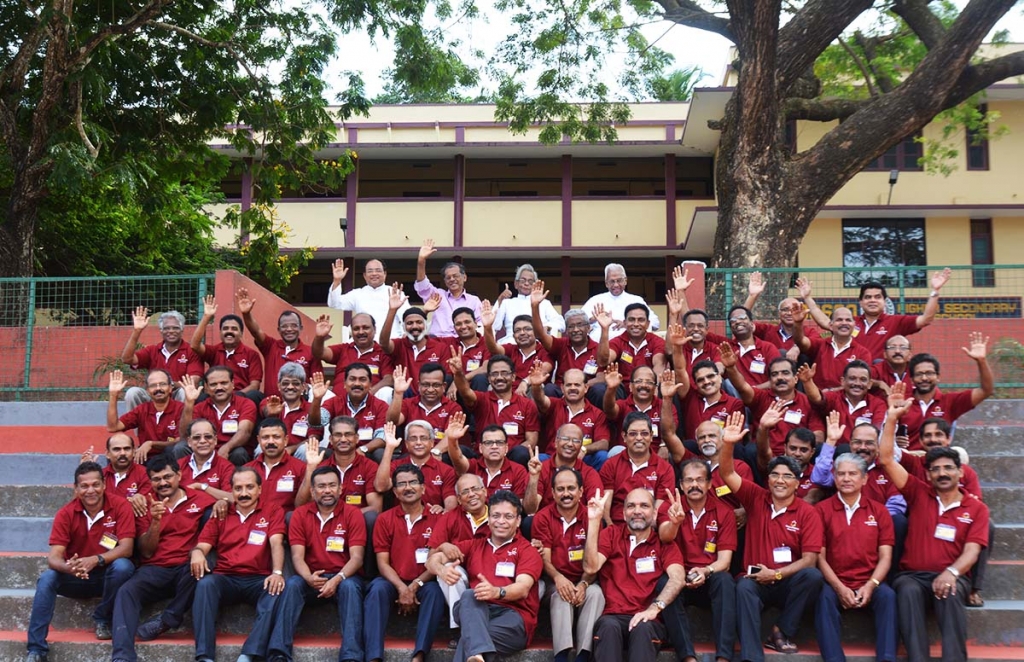 Mannuthy, India - January 2018 - On 14 and 15 January, the meeting of the Past Pupils of the Salesian aspirants of Mannuthy and Vaduthala (Kerala State) and Bandal (West Bengal State) took place. About 80 participants, past pupils of the years 1974-1984, met for the first time after many years, immediately establishing a climate of friendship. Among them were Salesians, engineers, doctors, members of the military, senior civil servants, and a nuclear scientist working for the government.