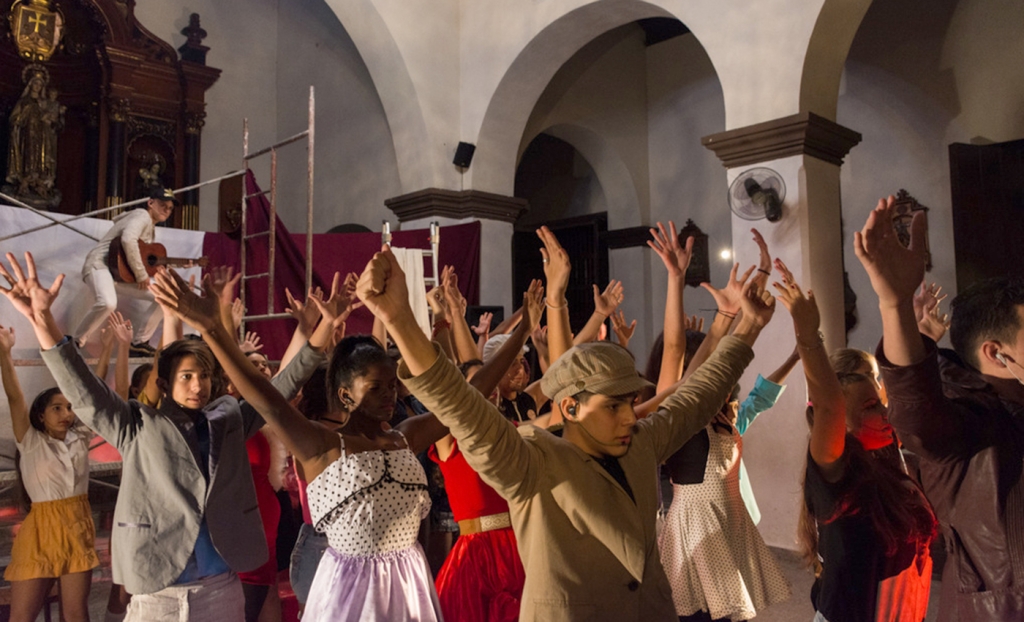 Santa Clara, Cuba - 3 February 2018 - The theater, an ancient dream of the Salesian center of Santa Clara, marked the final act of the celebrations in honor of the feast of the "Father and Teacher of Youth", thanks to the first performance of the musical "M. & S. So everyone has life with the theater". The theater company has gathered 40 youngsters and 10 animators as actors, coaches, technicians and set designers. With small changes to the original screenplay by Nico Montero, the Cuban version will once again present, through the magic of the theater, two of the great fruits of the oratory of Valdocco: Domenico Savio and Michele Magone.