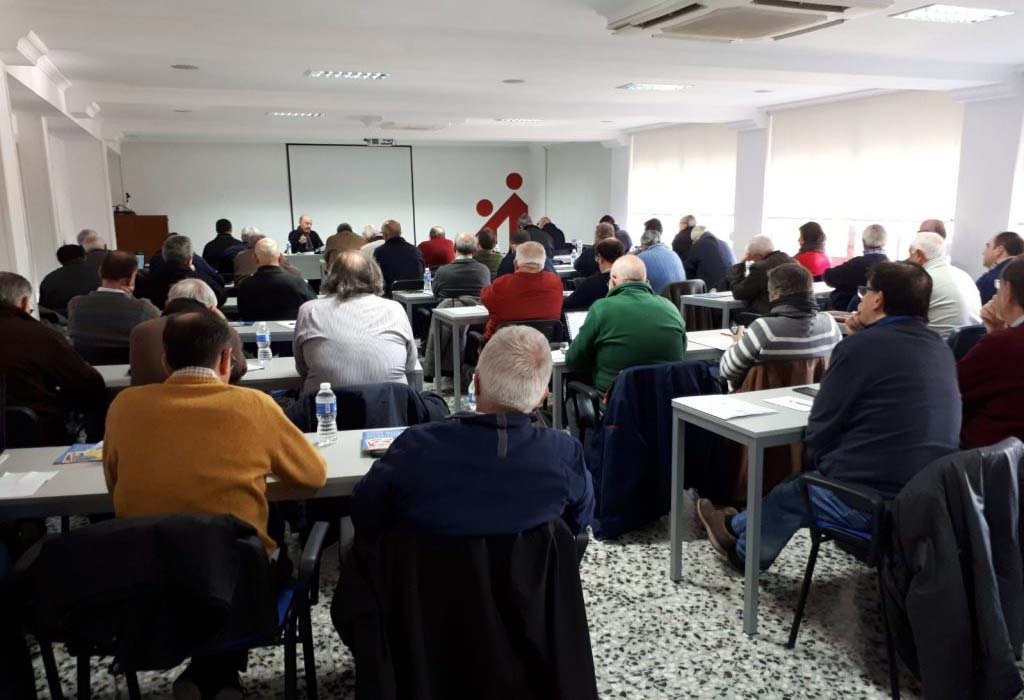 Spain - February 2018 - From 5 to 9 February, the visit of Fr Stefano Martoglio, Councilor for the Mediterranean Region, took place in the name and mandate of the Rector Major to accompany the Salesians of the Salesian Province "María Auxiliadora" (SMX) in discernment for the electoral consultations for the next Provincial. The meetings were held in Sanlúcar la Mayor, Sevilla, Antequera, Alicante, Valencia and Barcelona. At El Campello, Fr Martoglio also had a meeting with the Provincial Council and then with the directors of the Salesian presences, with whom he had the opportunity to discuss the process of consultation. As per the Salesian Constitutions, the mechanism for the appointment of the new Provincial of the SMX Province now begins.