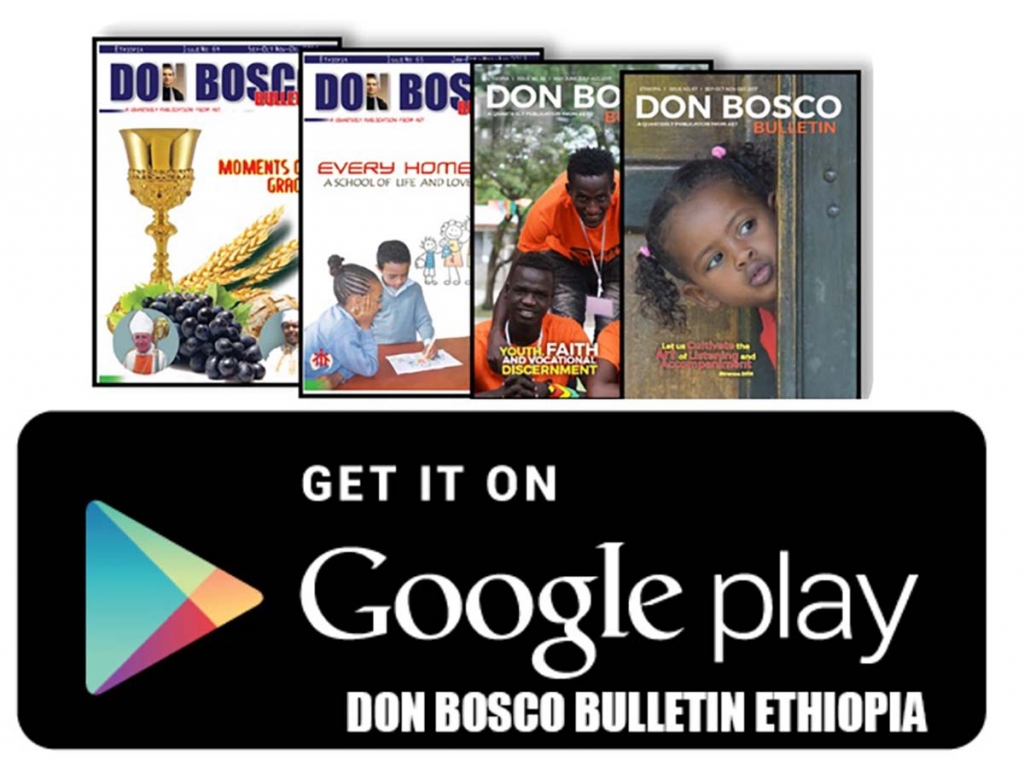 Addis Ababa, Ethiopia - February 2018 - The Department of Social Communication of the AET Salesian Province has announced the launch of a new "app" of the Salesian Bulletin on the Google Play Store. The app, which was created by an Indian company with the collaboration of the Salesians of Don Bosco in Ethiopia, is completely free and can be downloaded on Android phones from Google Play Store; a new version for iPhone is under development. The app - "Don Bosco Bulletin Ethiopia" - is divided into two parts: one dedicated to the SB and the other to the provincial newsletter. It is certainly a big step forward to communicaing with young people who make up more than 70% of the Ethiopian population, the second largest nation on the African continent.