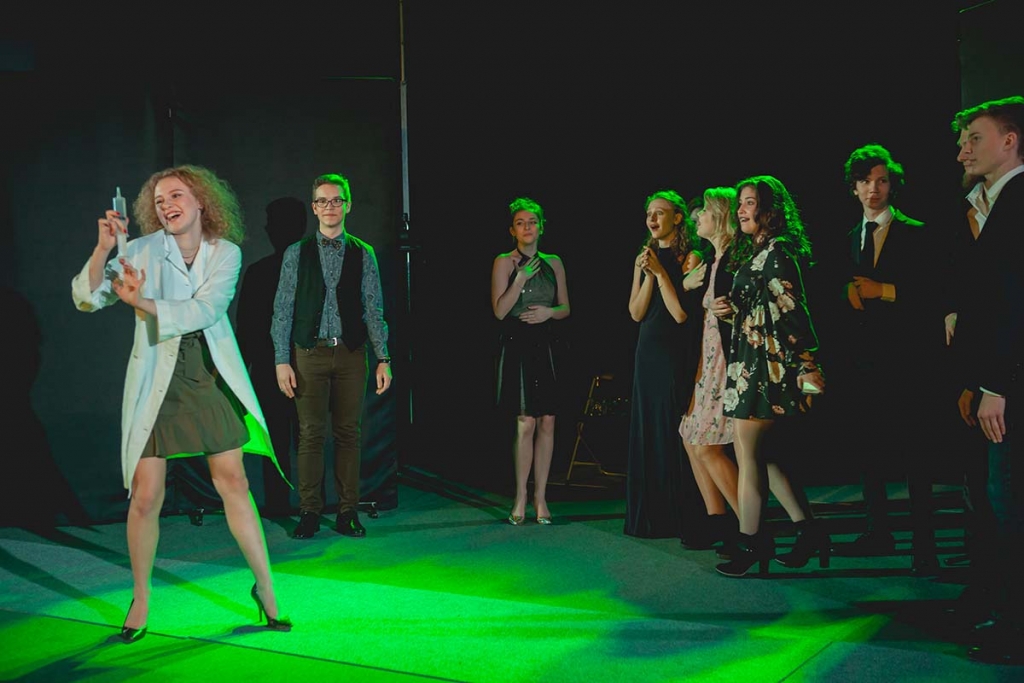 Ostróda, Poland - February 2018 - From 16 to 18 February, the 7th edition of the theatrical festival "Overview on theatrical initiatives" was held in Ostróda, aimed at young people from schools of the Salesian Province of Warsaw. During the festival, spectators had the opportunity to see plays interpreted by young actors in which not only the artistic, but also the spiritual, dimension was highlighted; moreover, workshops were organized, led by qualified drama teachers. For the organizers, it was important to underline that the main objective of the event: to bring together the young people from the Salesian schools, develop and refine their dramatic skills, present their work, and have them see the effects of their efforts.