India - Assembly of Conference of Salesian Provinces of South Asia 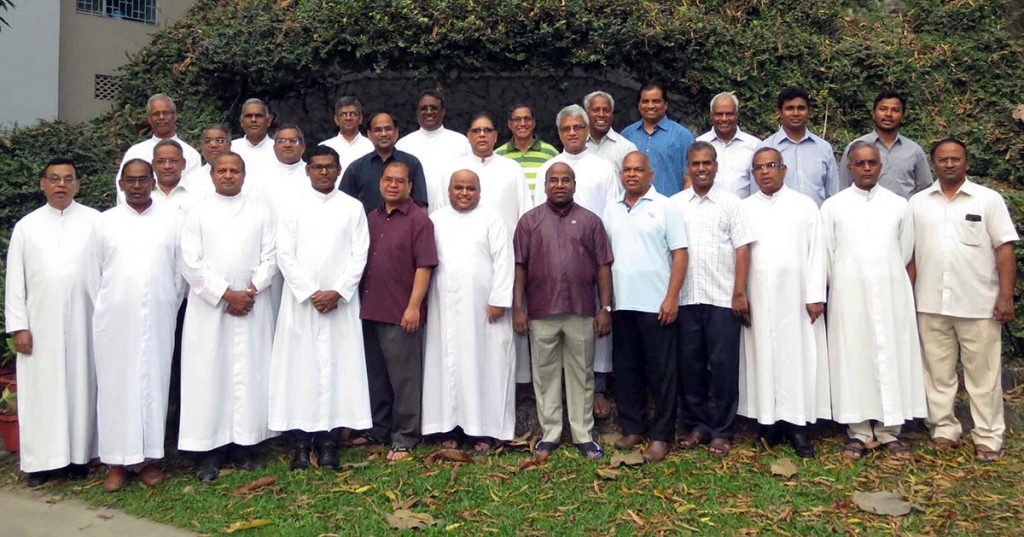 Calcutta, India - February 2018 - On 27 and 28 February the Assembly of the Conference of Salesian Provinces of South Asia took place on the theme "Building the Nation, the Constitutional Way". Among those present were Br Jean Paul Muller, Economer General, and Fr Maria Arokiam Kanaga, Councilor for the South Asia Region.