Mozambique - Salesians of Mozambique sign an agreement with Japanese government 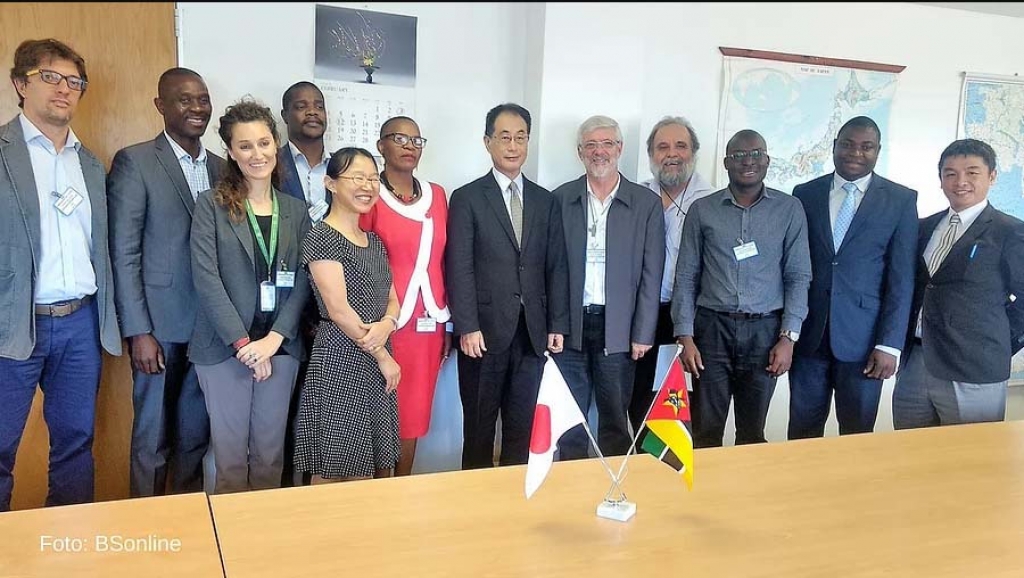 Maputo, Mozambique - 1 March 2018 - As part of its program of "Assistance to Community Projects and Human Security", the Government of Japan has signed a collaboration agreement with the Salesian Vice Province of Mozambique (MOZ) for the construction and fitting of a library at the "San Domenico Savio" Vocational Training School in the Inharrime district, in the province of Inhambane. The agreement was signed on March 1 at the Japanese Embassy by Japanese Ambassador Toshio Ikeda and by the Provincial of the MOZ Vice-Province, Fr Marco Biaggi.