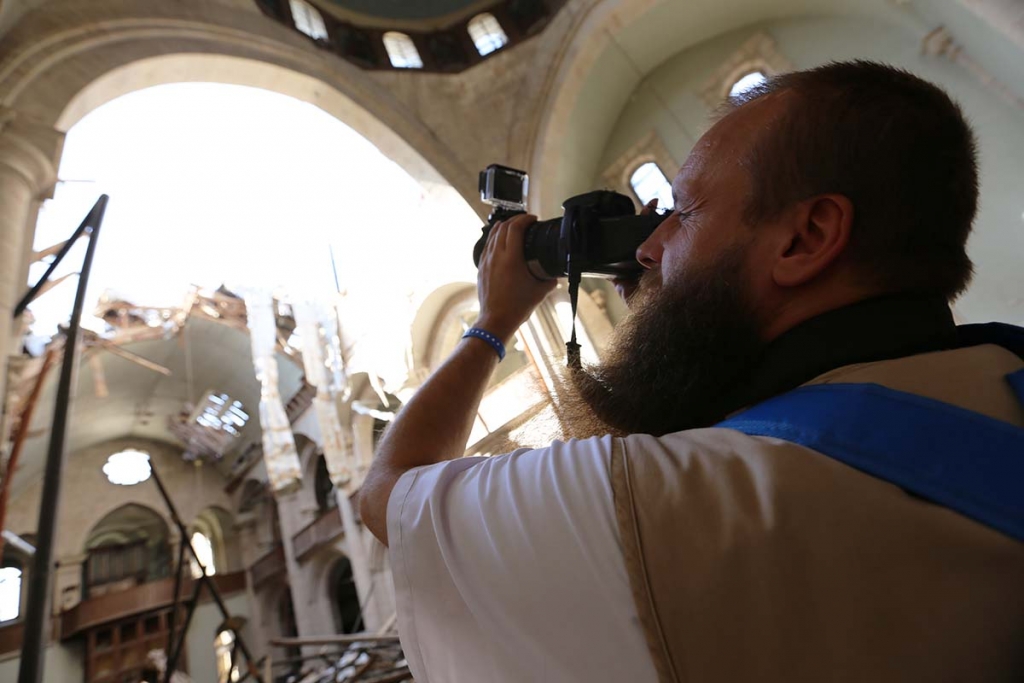 Krakow, Poland - March 2018 - The Association of Polish Journalists awarded the First Prize "Freedom of Speech" to the authors of two films made by the Salesian Voluntary Service "Młodzi Światu" in Krakow. The two films support the defense of democracy and justice, denouncing the abuse of power, corruption, the violation of civil and human rights. Michał Król and Maciej Grabysa made the film "The Persecuted Forgotten - Free Asia Bibi", while Fr Roman Sikoń, SDB, and Michal Król produced the film "Prayer for Peace", both films broadcast on TV. "Our purpose is a simple invitation to prayer, and also to show the Christians, our brothers and sisters, who are suffering in Syria, and all over the world. They suffer because of a 'business deal' that is called war," emphasized Fr Sikoń.