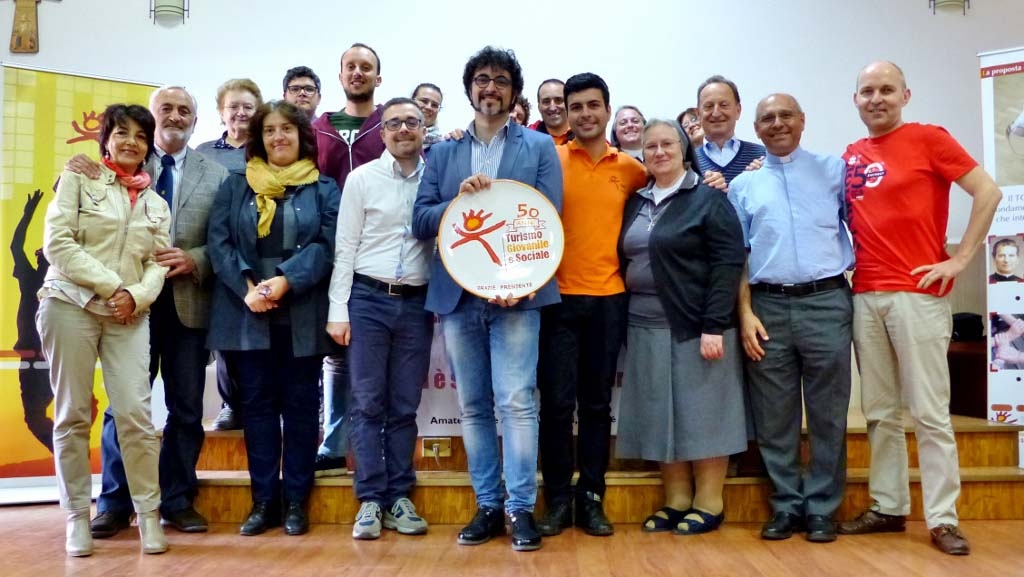 Rome, Italy - April 2018 - On April 21 and 22 the XXXIII National Assembly of the TGS - Youth and Social Tourism Association - took place. Representatives of local TGS groups were present. The National Assembly coincided with the celebrations for the 50th anniversary of the TGS Association. After the greetings of Fr. Claudio Belfiore and Sr. Anna Razionale on behalf of the promoters - CNOS and CIOFS - the outgoing President illustrated the 2017 Report on the State of the Association. After the approval of the 2017 final budget and the 2018 budget, the new TGS National Board of Directors 2018-2022 was elected, which include Fr Giovanni D'Andrea (CNOS) and Sister Cristina Camia (CIOFS). The working groups discussed the current status of the association, outlining the work program of the new council. On Sunday morning the last working sessions were held and events for the 50th anniversary of the TGS celebrated.