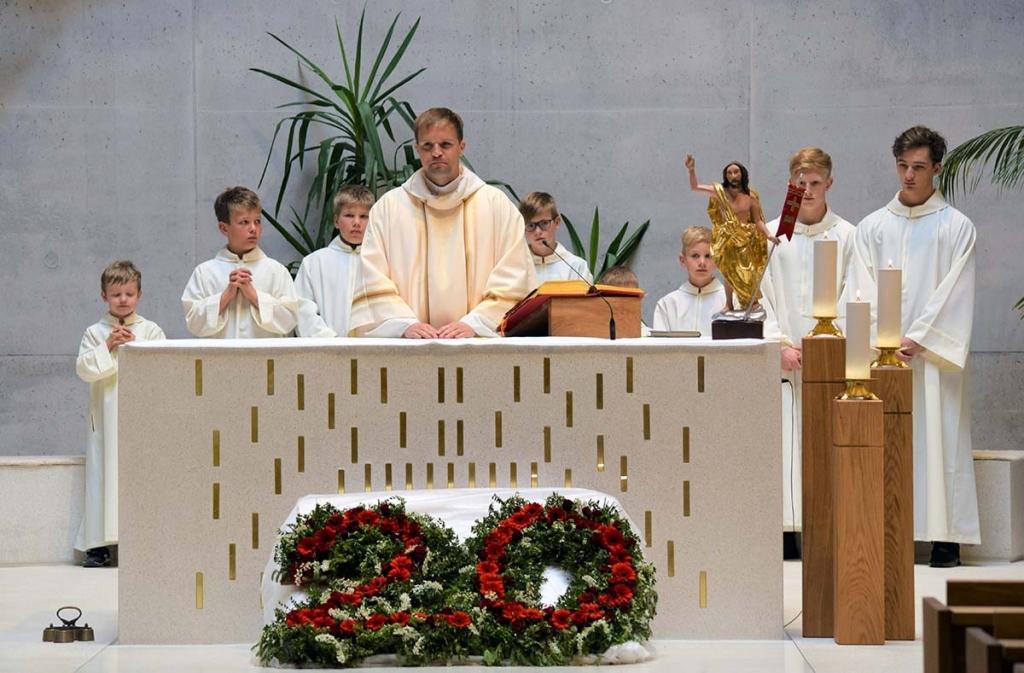 Maribor, Slovenia - April 2018 - On 22 April, the 20th anniversary of the foundation of the Salesian Youth Center Association of Maribor was celebrated, a milestone in the development of the Salesian mission in the country's second largest city. The Mass was presided by the Director of the Center, Fr Gašper Otrin, SDB, in which animators, volunteers, collaborators and many young people participated. The center currently has a group of 25 animators and the oratory is attended every day by about 50 young people, a number that reaches 250 during special activities (Summer Camp, after-school, etc).