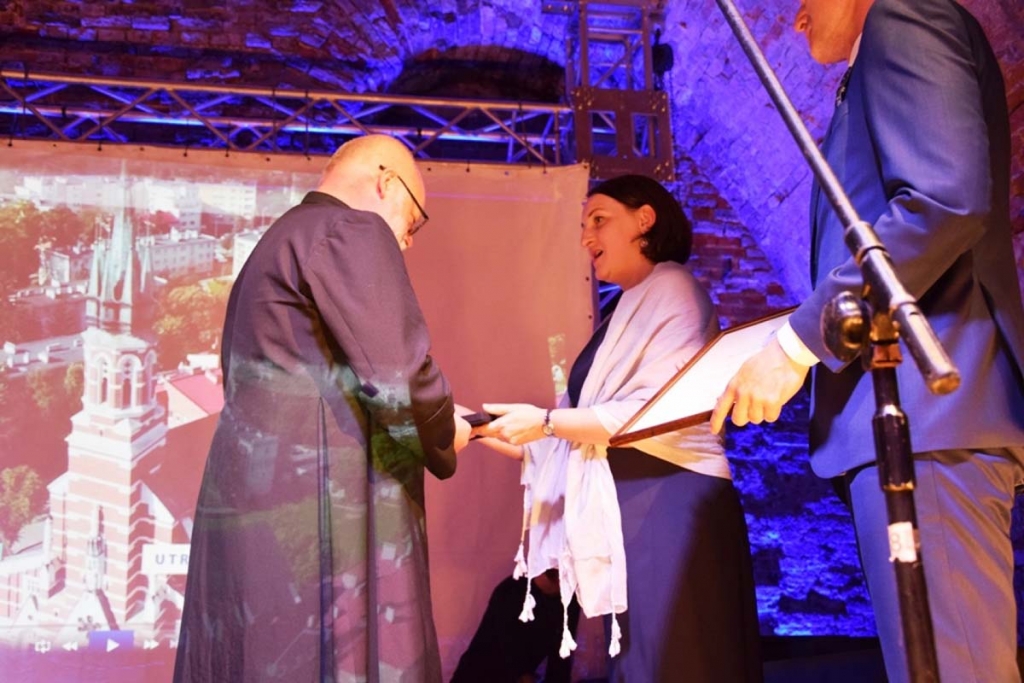 Przemyśl, Poland - April 2018 – During a gala event on 18 April in Zamość, the National Heritage Institute announced the winners of a competition that rewards the curators of a Polish monuments that are best maintained and managed. In the category "preservation of the monumental value of the building", the Salesian parish of St. Joseph in Przemyśl (PLS) was awarded for "all the works related to its construction and conservation, which have restored the historical aspect of the church, respecting the original elements of architectural design." The neo-Gothic church was built in the years 1912-1923 based on a project by Mario Ceradini, an Italian architect from Turin. Two Polish architects also collaborated on the project: Stanisław Majerski from Przemyśl and Stefan Müller from Kraków. The award was collected by Fr Jacek Jurczyński, SDB.