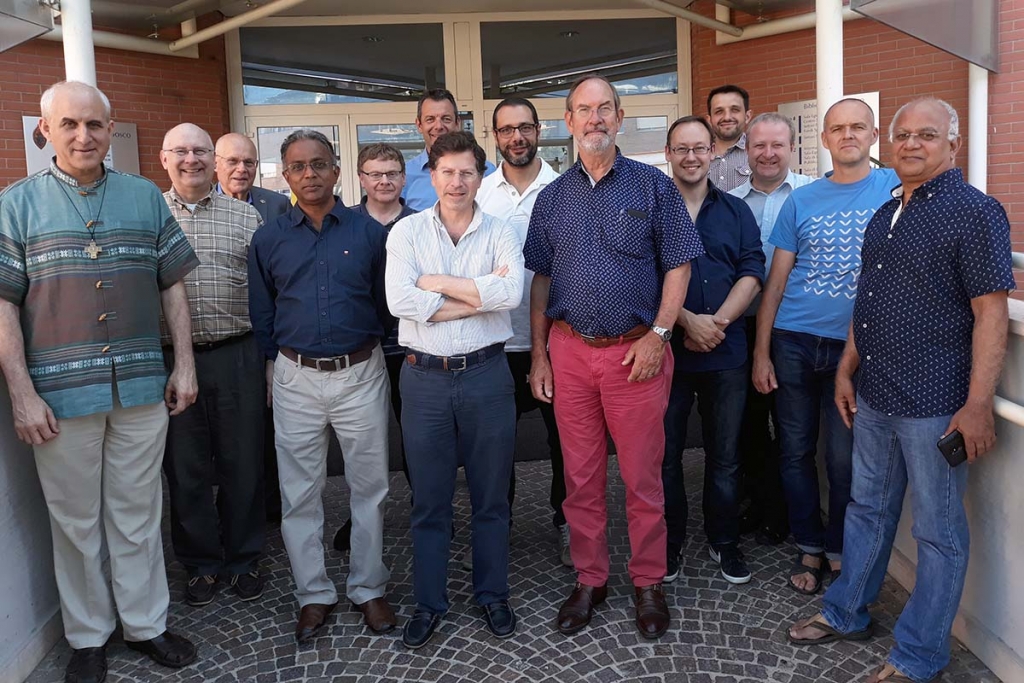 Rome, Italy - June 2018 - On May 31 and June 1, the General Assembly of the Don Bosco Network was held, accompanied by Fr Guillermo Basañes, General Councilor for the Missions, by Salesian Brother Jean Paul Muller, Economer General, and by Fr George Menamparampil, Coordinator of the Missions Office. During the meeting, held at the Salesian Pontifical University, an improved synergy was designed and planned between the Salesian NGOs and the Offices of the Missions towards achieving a more effective coordination in supporting the Salesian Mission in the world. In addition, the network's activities and programs carried out in the past year were reviewed and evaluated, and the adaptation to the European Data Protection Act (GDPR) and the DBN strategic plan for the next 3 years was approved. The "SAVIO" organization of Slovakia was accepted as a new member of the DBN. The meeting ended with the election of the Board of Directors for the next three years, in which current President Peter Annegarn, of the NGO "Via Don Bosco", was reconfirmed.