Angola - Meeting of Delegates for Social Communication of Africa-Madagascar 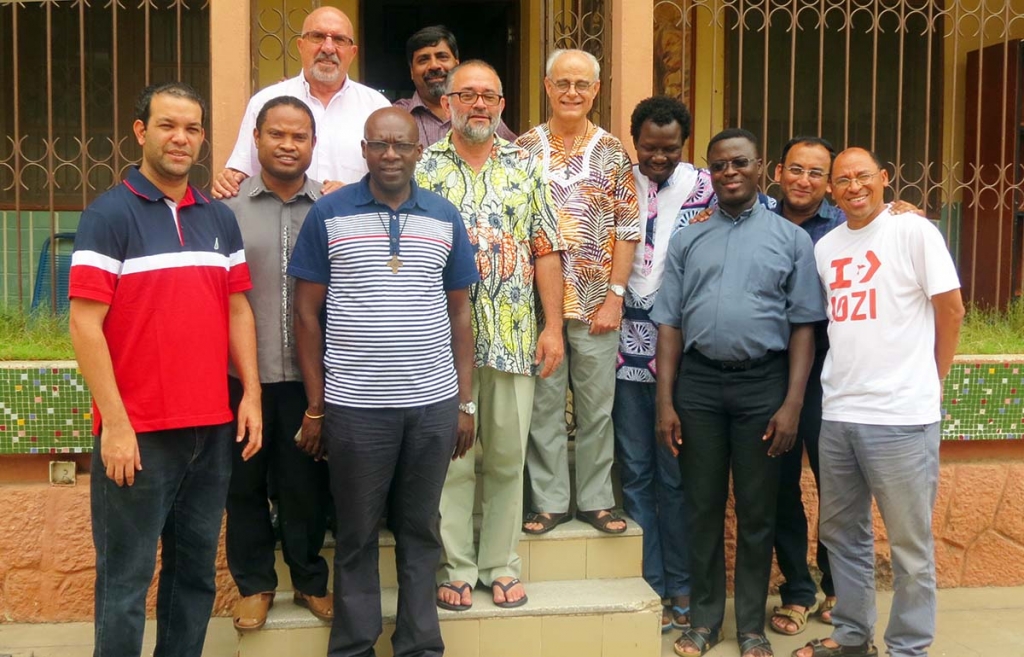