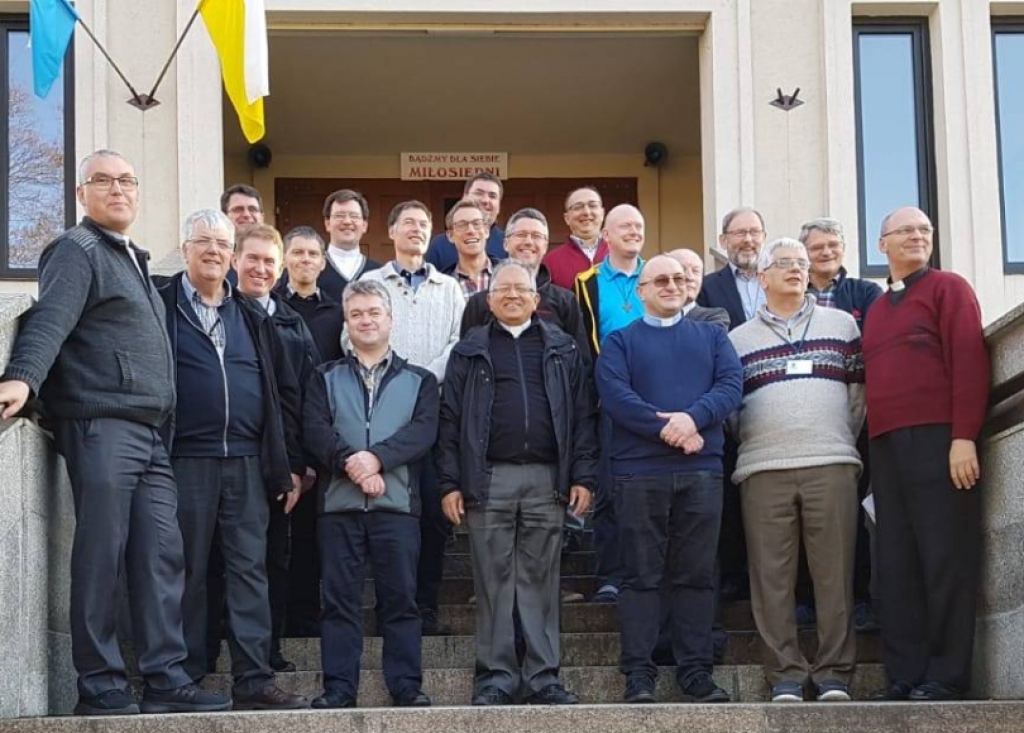 Krakow, Poland - November 2018 - From November 3 to 7, the Regional Formation Commission of the Central and Northern Europe Region met in the Theological Student House in Krakow. The meeting was attended by the Provincial Delegates for the Formation of 14 Provinces, led by General Councilor for Formation Fr Ivo Coehlo, and by the member of the Dicastery, Fr Paco Santos Montero. During the three intense days of study and fraternal sharing, the formative framework (personal and structural) of the provincial realities of the Central and Northern Europe Region was presented with the field of formation, formation on Salesian accompaniment and the processes of the Dicastery for formation within the Salesian Congregation. In most countries there has been a decline in vocations and there is an ever-increasing need to accompany candidates to Salesian life and the Salesians themselves in their vocational journey. But at the same time there are signs of hope: for example in Croatia, where Salesians in initial formation are a large group; and in France, where after years there are now 4 Salesian novices.