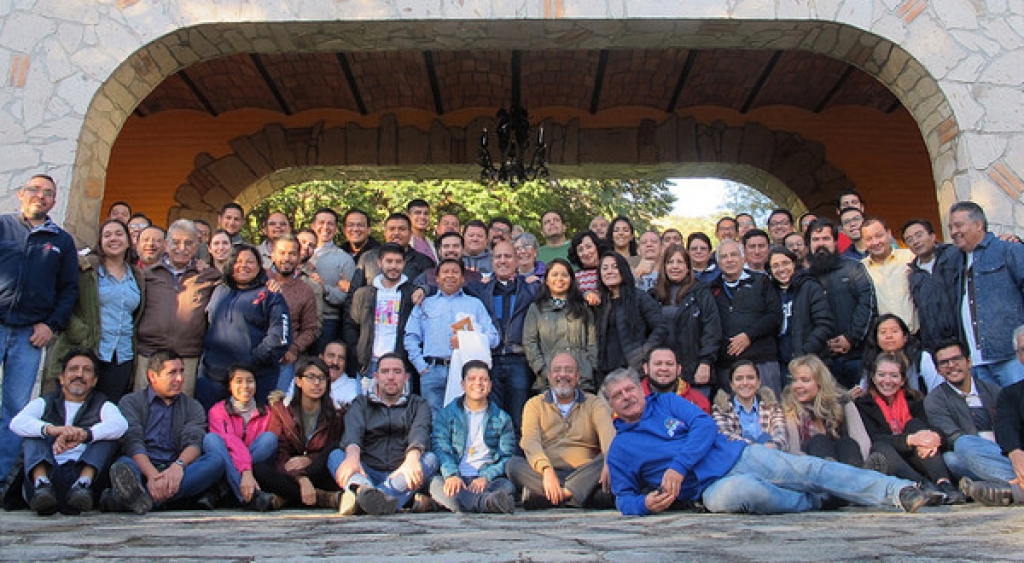 Guadalajara, Mexico - 5 December 2018 - The Provincial meeting of local pastoral animators was held on 29 and 30 November, attended by Salesians and lay people. Fr Juan Carlos Solis, SDB, director of the theologate, deepened the meaning of accompaniment and how to do it through animation. They also worked on the proposal for a manual for pastoral teams. Present at the event were Fr Francisco Cervantes, SDB, Councilor for Youth Ministry in the Province, and his team. The meeting ended with the Mass presided by Fr Hugo Orozco, SDB, Provincial of the Mexico-Guadalajara Province.