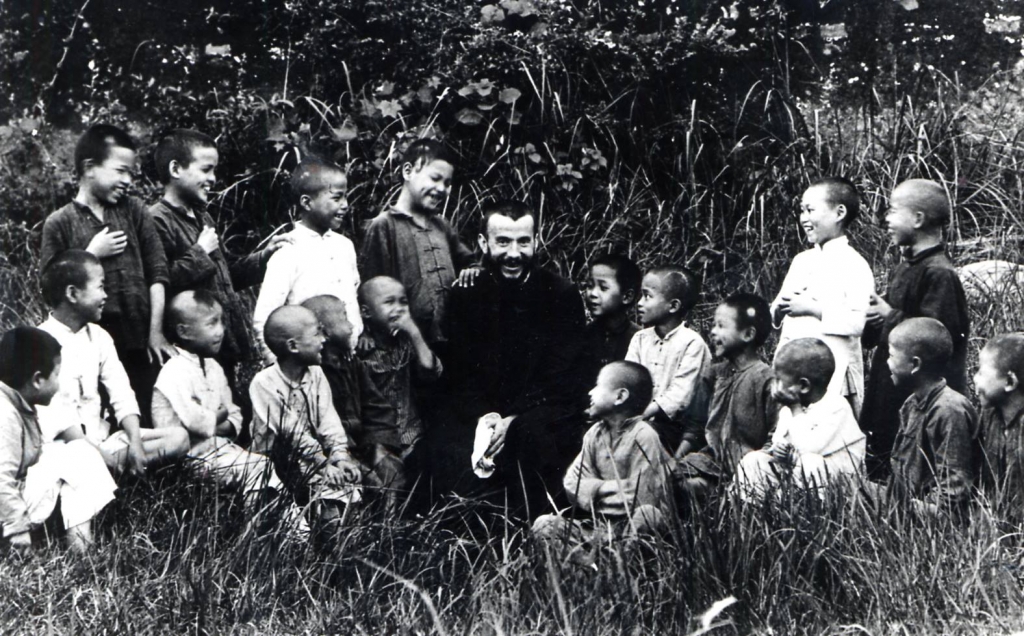 Rome, Italy - Today, January 3, we celebrate the Dies Natalis of the Servant of God Carlo Braga, a missionary in China and the Philippines. He was ordained priest on 11 April 1914 and after about a year he was enlisted in the Italian army, where he experienced the rigors of the war; he remained in the army until April 1919. During the war he met several Salesians and it was at this particular moment that he thought of becoming a missionary. In April 1919 he received the missionary crucifix and left for China where, despite the difficulties, he animated the Salesian presence. In 1955 he was appointed Delegate of the Provincial of China and three years later he was appointed as a visitor to the Philippines. He died on 3 January 1971 in the Don Bosco College of San Fernando, Pampanga, Philippines.