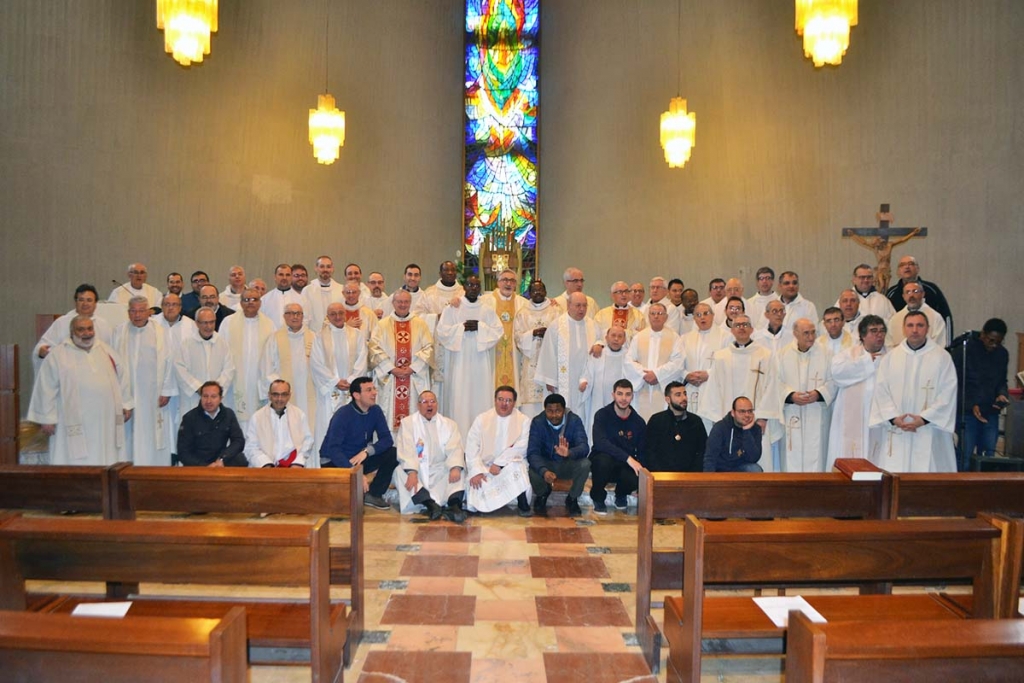 Messina, Italy – December 2018 – The second session of the 30th Provincial Chapter of Salesians from Sicily and Tunisia (ISI) was held from 27 to 29 December. On the first day, following the initial address by Fr Giuseppe Ruta, the Provincial of ISI, the gathered Chapter members split into two groups: invited lay people and youth, and consecrated Salesians, both having worked together on their reflections as a contribution to the Provincial Chapter and life in the province, and its ministry. On 28 and 29 December there was plenty of room given to discussion and sharing on the texts of the Directory and the Province Plan for Redimensioning, both of which are important planning tools for the future of community life and ministry. In the afternoon of the 29th, Chapter members met for the final assembly of this second session in which they discussed the work carried out and then proceeded to vote on the texts that had been worked on earlier.