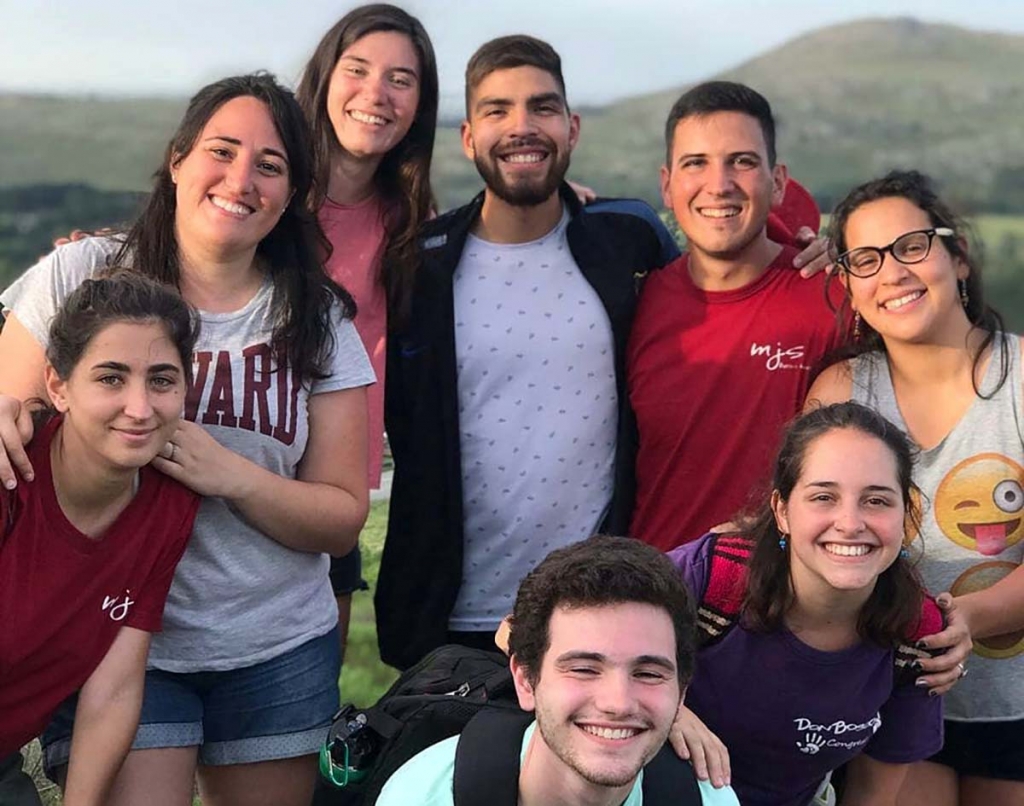 Tandil, Argentina – January 2019 – The second Leaders Formation School was held from 2 to 8 January, entitled “Let's get moving and involved”, for young leaders from the 18 to 21 year-old group who see to leadership of the various youth groups in the Province of Buenos Aires. During this formation session some 100 participants along with 40 young SDBs and FMAs who prepared the meeting, studied Don Bosco and Mary Mazzarello, their context and choices; Salesian youth spirituality; education and political involvement. Topics were tackled starting from texts, group discussions, especially from the Latin American perspective of action on behalf of the poor. On the final day participants had an opportunity to to reflect on the work they had done and to make meaningful choices for their life.