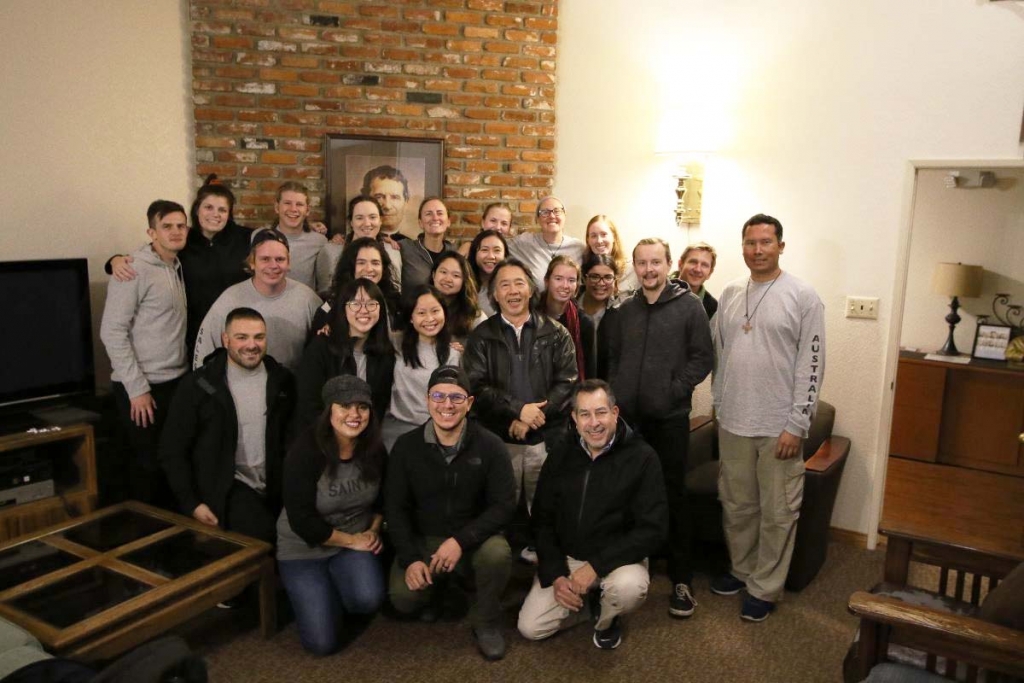 San Francisco, United States – January 2019 – The Delegation from the Salesian Australia-Pacific Province (AUL) which will take part in World Youth Day, Panama2019, has been welcomed to the Salesian United States West Province (SUO) by its Superior, Fr Ted Montemayor. The Delegation, led by the AUL Provincial, Fr Will Matthews, will visit Southern California  until 20 January.