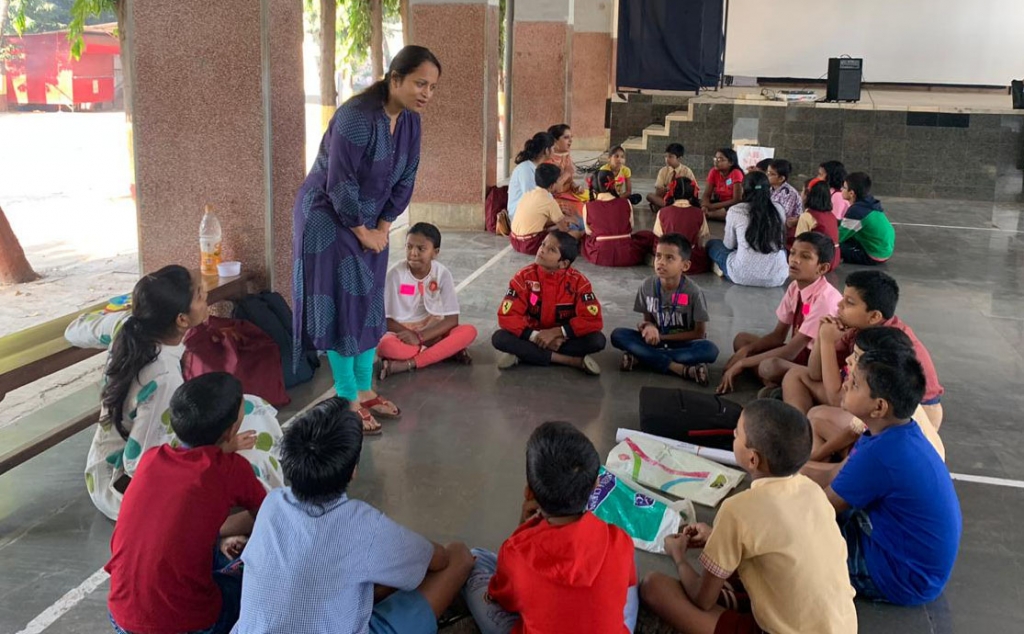 Andheri, India - January 2019 – On January 13 at the Salesian school "St. Dominic Savio "a Festival of Feelings" was held. Conceived by psychologist Shalu Mehrotra and organized by "Don Bosco Prafulta Psychological Services", it is a program of Indian Salesians for counseling and psychological support. The event was attended by 350 children, students from the "St. Dominic Savio", and others from various schools in Mumbai, supported by a team of 60 consultants who helped them to express their difficult feelings, such as anger, fear, jealousy and sadness, in an appropriate manner. In the various sessions, through the narration of a story, drawing, writing, dancing and singing, the children were guided to experience the emotions and to integrate them in their bodies and in their thoughts. A session with experienced psychologists was also organized for the parents of the participating children.