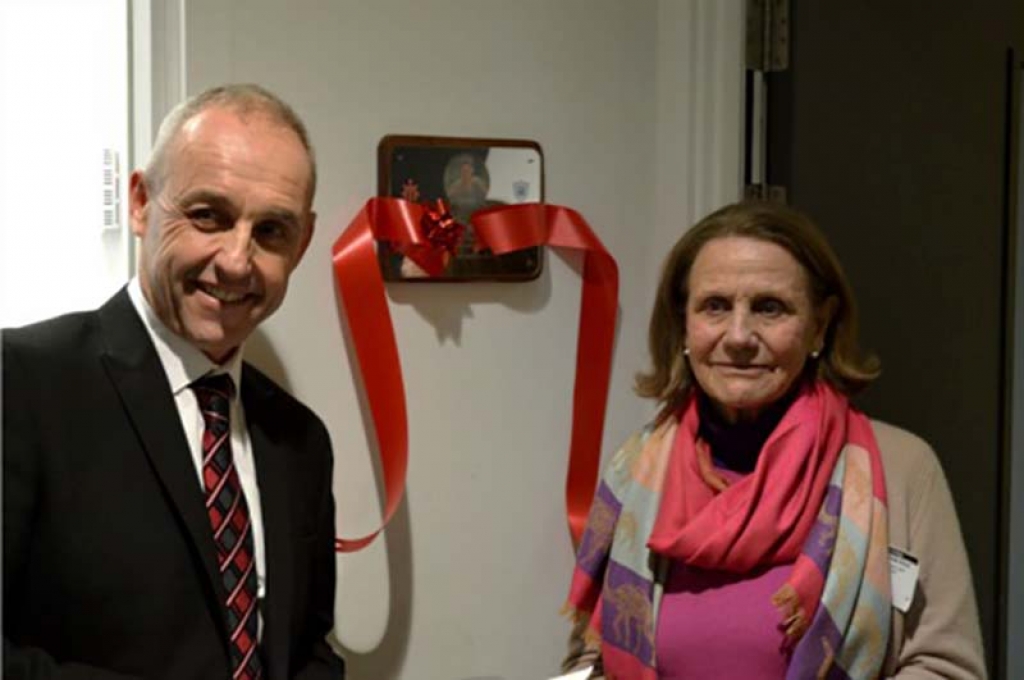 Wandsworth, Great Britain - January 2019 – Opening January 15 at the "St. John Bosco College" of Wandsworth, London, was the" Devereux Center", a center offering specialist support to students with autism and mental problems. Maureen Devereux (pictured together with director Paul Dunne) was present at the inauguration ceremony. The center was named "Devereux" in honor of her son Sean, a Salesian past pupil, teacher and volunteer, murdered in Kismayo, Somalia, in January 1993, at the age of 28, while working for UNICEF. Sean is an important role model and a source of inspiration for the Salesian Family.