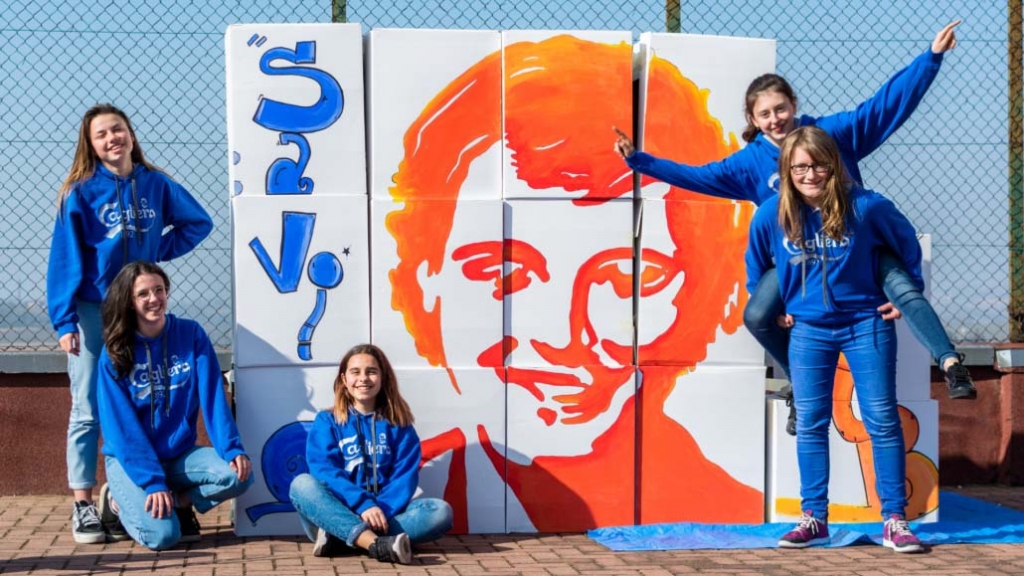 Castelnuovo Don Bosco, Italy - February 2019 - On 16 and 17 February, at Colle Don Bosco, the two days of the Savio Club took place. About 400 young people took part in the event, 100 from the third grade, the others from grades one and two, coming from 30 Salesian houses and various parishes from all over Piedmont and Valle d'Aosta. The animation team consisted of Salesian and postulant novices, some animators, male and female, of the Salesian Youth Movement (SYM) and young Salesians and young FMAs. In support of animation, another large team made up of some families helped with logistics.