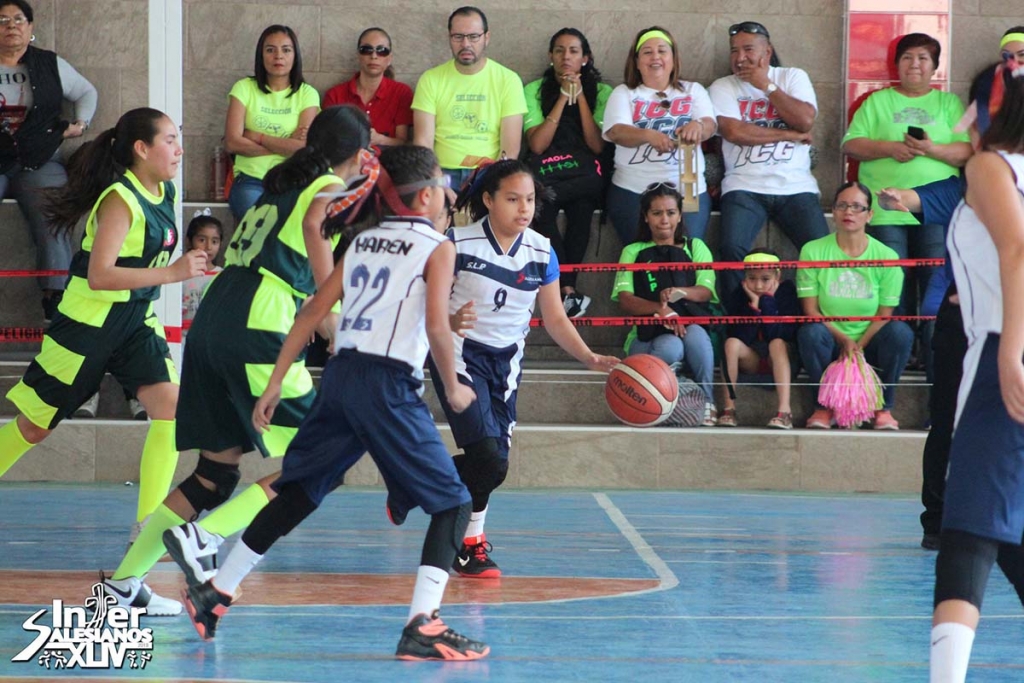 San Luis Potosí, Mexico - March 2019 - From 7 to 10 March, at the "Carlos Gómez" Institute, the 44th edition of the Inter-Salesian Games of Primary Schools took place with over 2,000 participants from various cities. The event began with the traditional parade, a concert and a fragment of the show "The Lion King", with over 400 students on stage. The following day, the basketball and soccer sports competitions and cheerleader presentations started. The children's party was celebrated with various games, a circus show and the parents' party, accompanied by traditional Potosina dishes and live music. The finals of the Basketball and Soccer tournaments were then held with the relative prizes for the winners of the various categories.