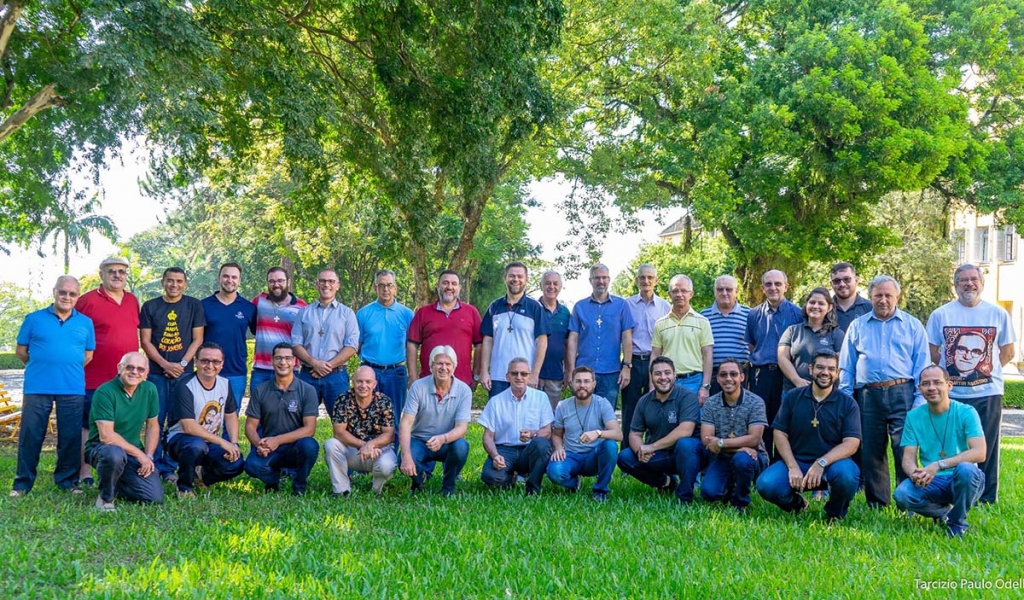 Porto Alegre, Brazil - April 2019 - The 20th Provincial Chapter of the Salesian Province of Porto Alegre (BPA) took place from 1 to 4 April, with the participation of 30 capitulars. The Chapter was entrusted to the regulator Fr Gilson Marcos da Silva, BPA Provincial Vicar. Thanksgiving Mass was celebrated for several Salesians. Also during the meeting, Fr Renato dos Santos was elected as BPA Provincial Delegate to the 28th General Chapter (GC28).