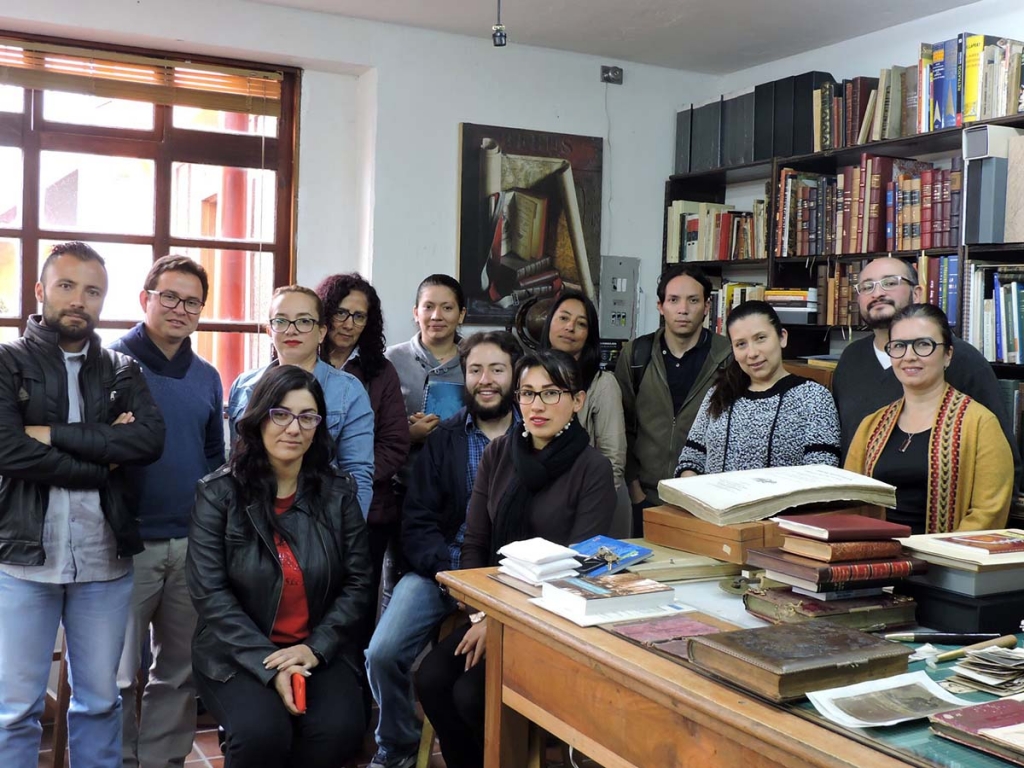 Bogotá, Colombia - March 2019 - On 28 and 29 March, the first 2019 meeting of the project "Community Reconstruction of the Salesian Provincial Historical Memory" of the Bogotá Province (COB) took place; its participants: coordinators and team members of various Salesian centers. On the first day, research papers on two Salesians of significance to the COB Province were presented, namely Salesian brother Giovanni Buscaglione and Father Remigio Rizzardi; participants were then provided with the tools to reconstruct the life and work of representative Salesians in every presence. In the afternoon, historian Joaquín Palacio held a seminar on the (re)construction of memory. Taking place on the second day was a guided tour of a bookbinding and restoration laboratory, and a practical workshop on the importance of reconstructing historical memory. The meeting ended with an evaluation and the formulation of some local and provincial efforts to improve the community's reconstruction of the memoirs of the COB Province.