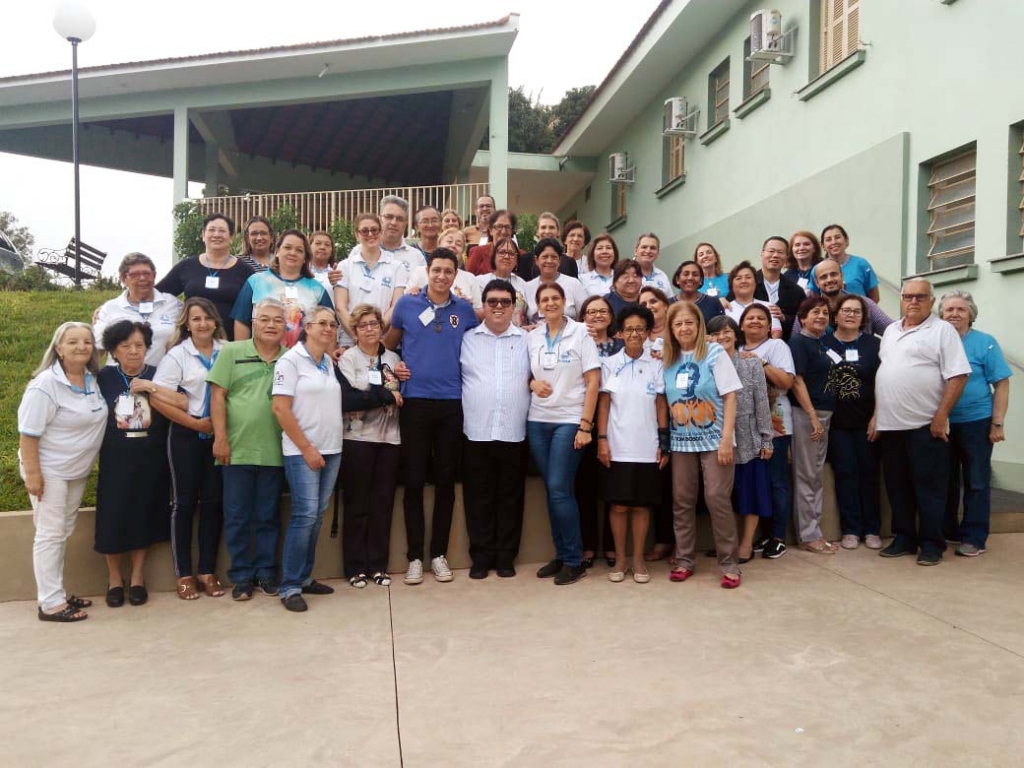 Campo Grande, Brazil - April 2019 - The Provincial Assembly of the Association of Mary Help of Christians (ADMA) was held on 6 April, attended by the Presidents of the local centers and various members of the ADMA of the Mato Grosso region of the South, Mato Grosso, and West of São Paulo, to elect the new Provincial Council and plan the activities of the four-year term. The meeting began with the Eucharist presided by Fr Wagner Galvão, SDB, ADMA Provincial Delegate.