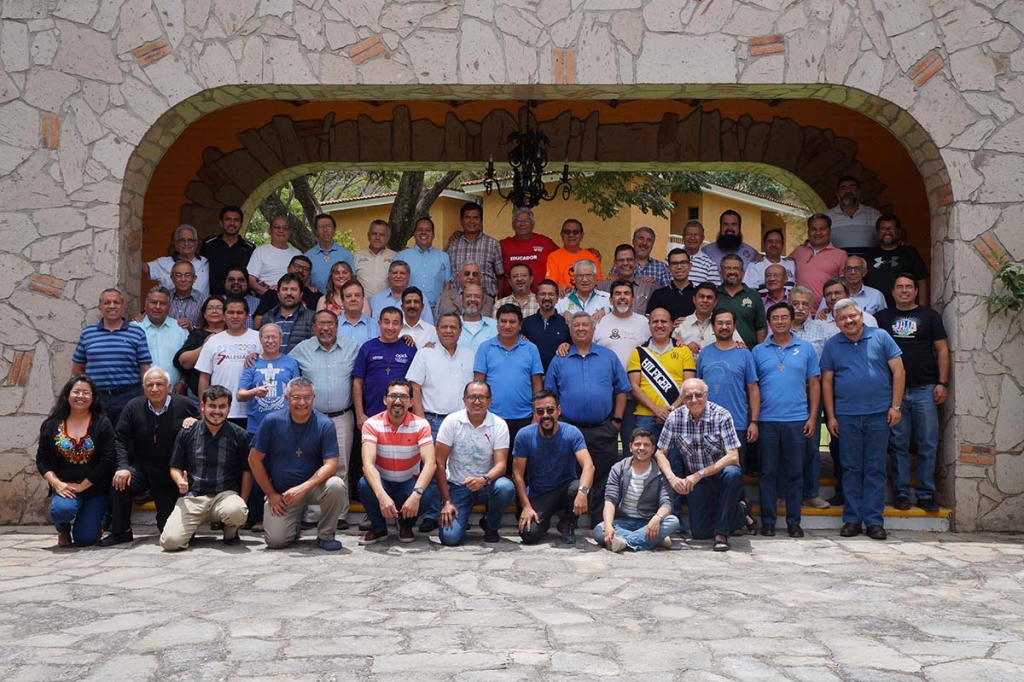 Amatitán, Mexico - April 2019 - The Provincial Chapter of the Salesians of Mexico-Guadalajara (MEG) was held April 22 - 27 on the theme: "What Salesians for today's youth?". Fr Hugo Orozco, MEG Provincial, presided over the Chapter Assembly, which was composed of 63 people and several lay guests. After gathering information on the theme of the GC28, with the contributions of each Salesian and community, as well as those of many young people, the participants in the Provincial Chapter formulated the proposals that will be transmitted to the GC28 regarding the three main nuclei derived from the central theme: "Priority of the mission with the young", "The profile of the Salesian today" and "Mission shared between Salesians and laity".