Brazil - 80 years of Salesian presence in Juazeiro do Norte 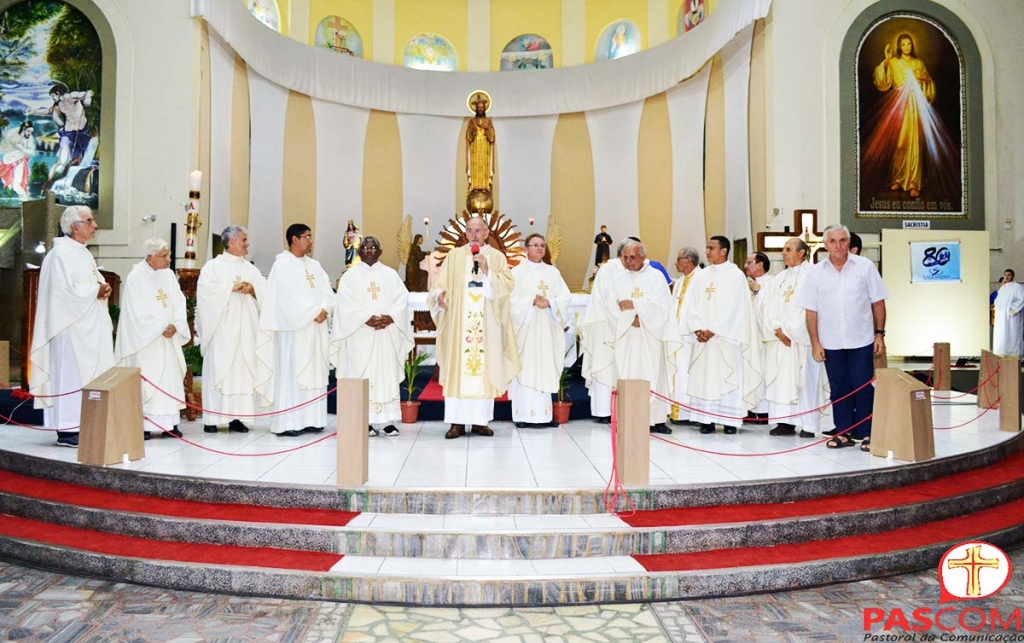