Germany - Meeting of benefactors, supporters and friends of Don Bosco 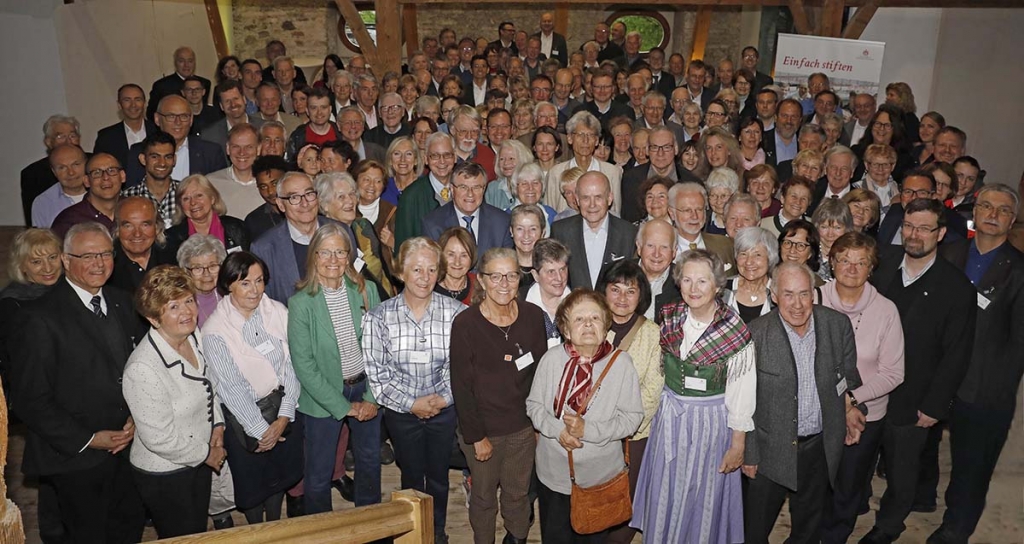 Benediktbeuern, Germany - May 2019 - On 10 and 11 May the event called "Stifterfest" took place, the traditional annual meeting attended by benefactors, supporters and friends of the Salesians of Don Bosco in Germany. On May 10, Fr Claudius Amann, SDB, opened the meeting, which was attended by about 200 people, emphasizing that "Familiarity is important for the Salesians of Don Bosco". A round table followed, focusing on the Salesians' commitment to young people in Eastern Europe. Fr Mychaylo Chaban, who runs the house "Pokrova", which welcomes 80 children in Lviv, Ukraine, shared his experience. On May 11, two vocational training projects in Catering and Carpentry were presented by Salesians from Ensdorf and Sannerz, after which wooden crosses were offered to guests. To conclude: the testimony of two volunteers in India, plus time for public relations of the foundations and a talk with the council. Lastly, the new benefactors were honored with the Don Bosco medal.