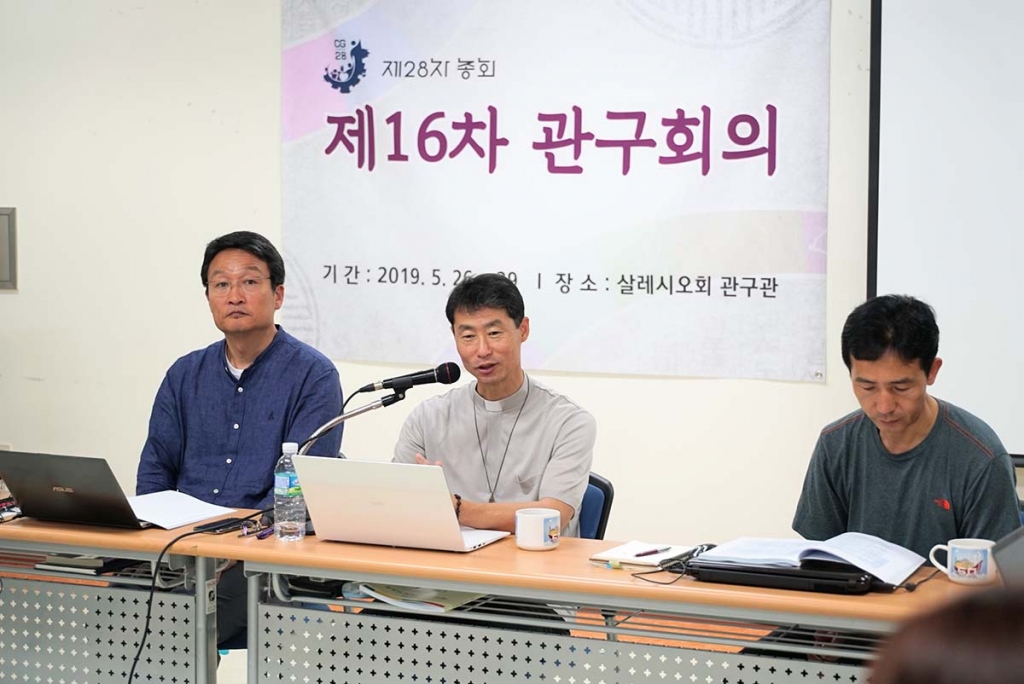 Seoul, South Korea - May 2019 - The Salesian Province of South Korea (KOR) opened its 16th Provincial Chapter on May 26, attended by 33 capitulars. The main points of the agenda of the Provincial Chapter are the preparation for the 28th General Chapter (GC28), to be held in Turin in 2020, on the theme "Which Salesians for today's young people?"; and the re-signification of the Salesian mission in South Korea. The first day was attended by lay collaborators of the mission, Salesian Cooperators and members of the Salesian Youth Movement.