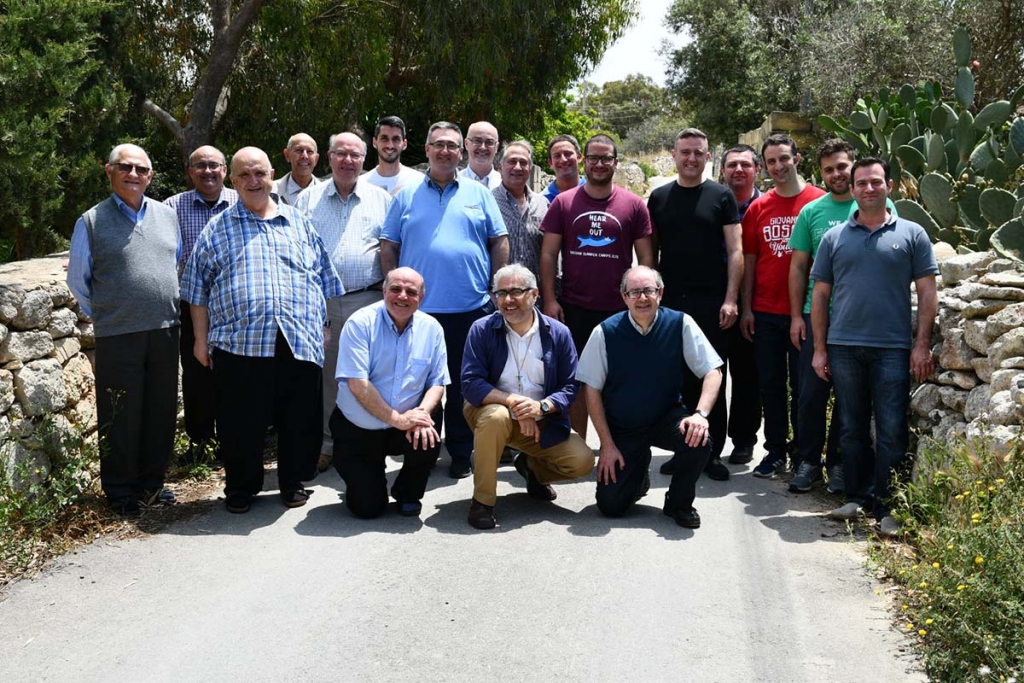 Rabat, Malta - June 2019 - The Salesian Vice Province of Malta (MLT) celebrated, from 26 May to 1 June, its first Provincial Chapter, presided over by Fr Paul Formosa, Superior of the MLT Vice Province, and entrusted to the Regulator, Fr Robert Falzon. At this time, the Chapter Assembly deepened many themes related to the presence of Salesians in Malta; it voted new proposals for the future and for the structure of the Vice Province and other proposals relating to the General Chapter 28 (GC28). A group of young people and lay persons, representing all the Salesian houses and groups in Malta, was invited to dialogue with the Chapter Assembly and to analyze all the proposals in detail.