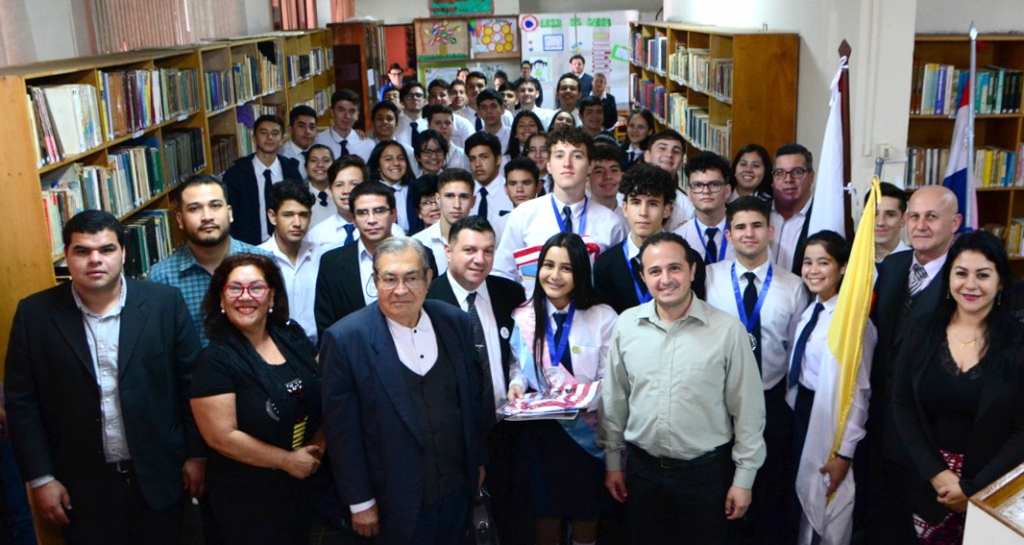 Ciudad del Este, Paraguay - June 2019 - On June 25 the Municipality of Ciudad del Este and the Writers' Center of the Department of Upper Paraná celebrated the "Paraguayan Book Day" by presenting the prizes to the winners of the Creative Writing competition called "Looking for Writers". The initiative was attended by 273 students from various educational institutions in Upper Paraná. To win all the prizes were five Salesian students from the "María Auxiliadora" Institute of Minga Guazú: Francisco Brizuela, Pablo Jara, Francisco Rolón, Barbara Vega and Eduardo Ledesma.