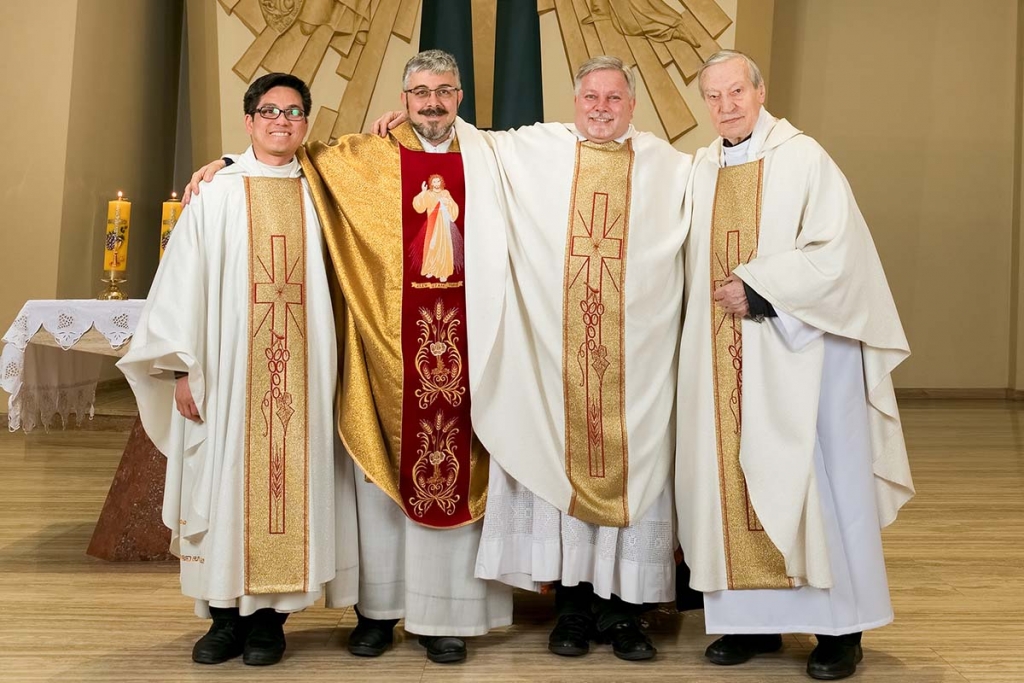 Vilnius, Lithuania - June 2019 – On June 25, the prefect of the Congregation for the Evangelization of Peoples, card. Fernando Filoni appointed Fr Alessandro Barelli, SDB, of the Salesian community in Vilnius, as National Director of the Pontifical Mission Societies in Lithuania. The appointment has a duration of 5 years and means that Fr Barelli will be the first person in charge of missionary animation at the national level, coordinating the work of the eight dioceses of Lithuania. Special attention will be given to the celebration of the Extraordinary Missionary Month scheduled for October 2019. Fr Barelli was born in Turin on 11 February 1969. In 1989 he made his first vows as Salesian of Don Bosco, and in 1997 he was ordained priest. In 1998 he was sent by then Rector Major Fr Vecchi as a missionary to Lithuania, where he currently resides. Since 2004 he also has Lithuanian citizenship. In addition to the new task entrusted to him, he will continue to work as pastor of the parish of "St. John Bosco in Vilnius", in charge of the oratory and editor of the Salesian Bulletin in the Lithuanian language. In the photo, Fr Barelli (second from left) with the Salesians of the Vilnius community.