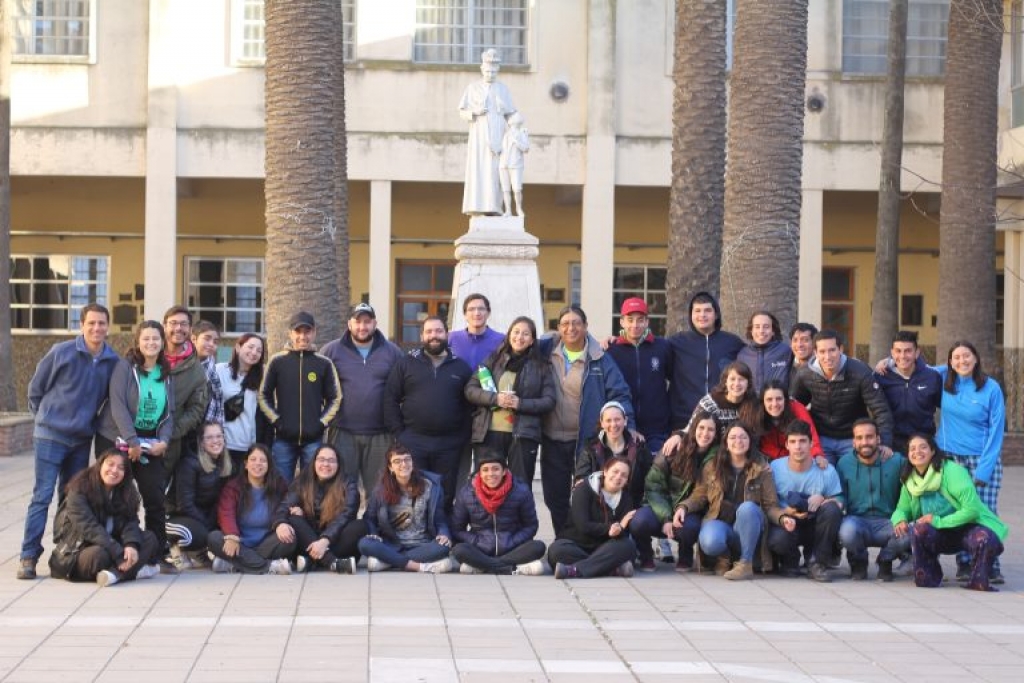 Bahía Blanca, Argentina - August - On the weekend of 3 and 4 August, at the "Don Bosco House" of Bahía Blanca, the second meeting of the Missionary Youth Volunteers was held. Thirty-two young people took part, among those already engaged in this experience, at five Salesian houses in the southern region, and those who are planning to do so next year or later. The meeting, with its formative, evaluative and informative content, was appreciated by all; in the future it is expected that the number of volunteers will continue to grow, as this service does good to both communities and young people.