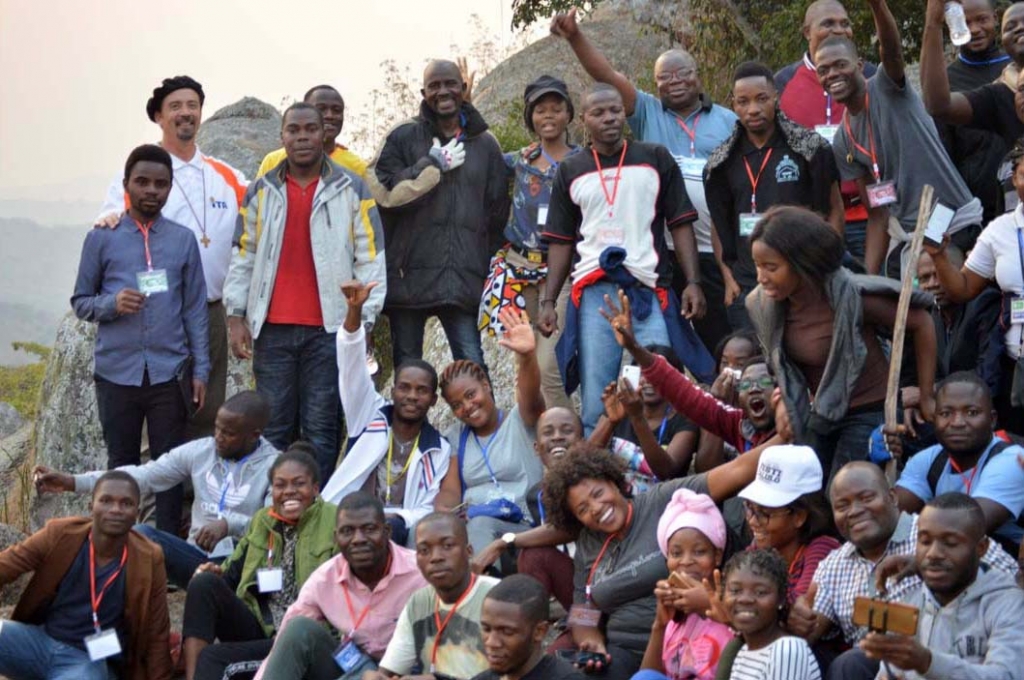 Calulo, Angola - September 2019 - The educators of the Salesian houses of Angola participated in the Third Edition of the School of Salesianity in the mission of St Antonio of Libolo-Calulo for a week. The event was attended by over 70 people including teachers, managers, administrative staff, security and logistics personnel. The formation was based on 3 central themes of Don Bosco's history, the dream of the 9-year old Don Bosco, the letter of 1884 and the dream of the two columns.