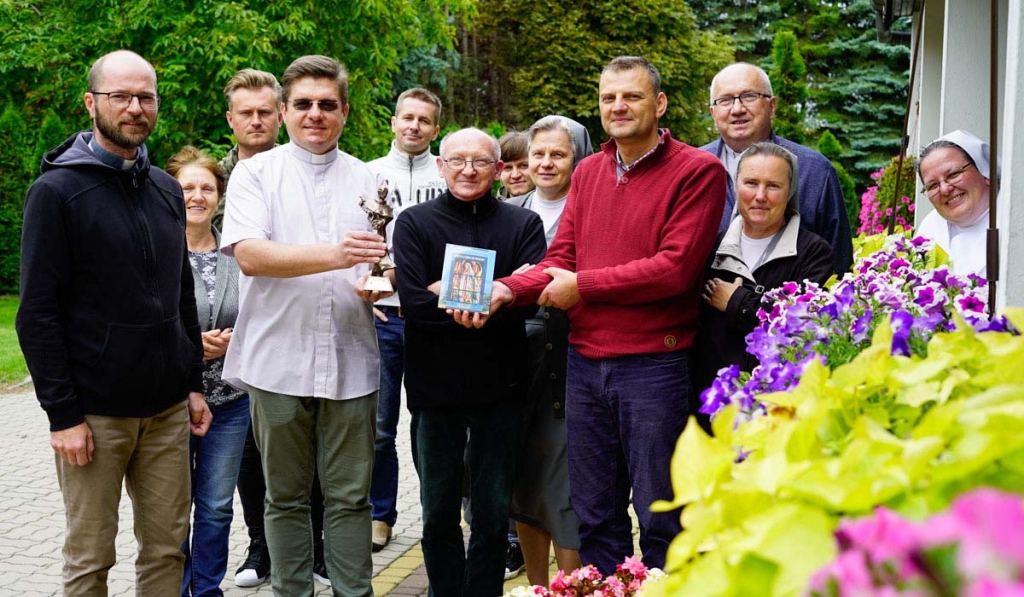 Warsaw, Poland - September 2019 - The Salesian Missionary Center in Warsaw received the first prize in the category "Television and multimedia programs" at the 34th edition of the International Catholic Film and Multimedia Festival "KSF Niepokalana 2019" with the film "A story I don't remember" (Historia, której nie pamiętam). The film tells the story of Monika Chudzyńska, a volunteer in Zambia where she became ill with cerebral malaria and went into a coma. The Salesian Missionary Center started a prayer campaign, asking for the intercession of the Servant of God Sister Lucia of Fatima. After a week, Monika came out of the coma and recovered. The testimony of her healing was given to the Postulator of the trial of Sister Lucy at Fatima.