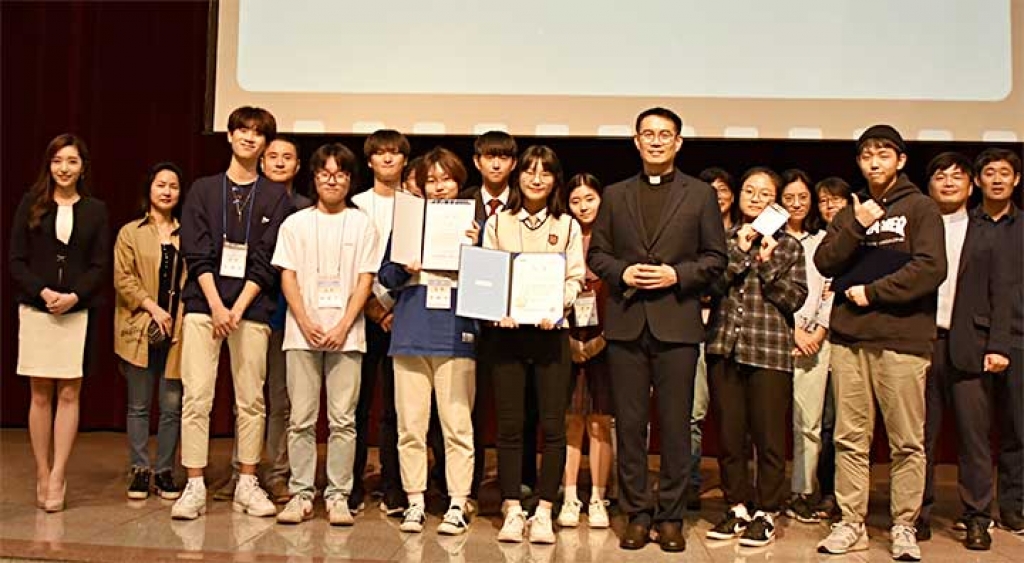 Seoul, South Korea - September 2019 - The XXIII Youth Film Festival organized by the Salesian Province of South Korea (KOR) took place on September 29. The festival focused on the theme "A divine person", inspired by the Rector Major's 2019 Strenna. Over one hundred films were presented including short films, documentaries and animated film, all directed by young people. Among these, ten works will be awarded by the government organization "Film Promotion Association of Korea" with winners drawing benefit for their university studies. The festival began 23 years ago, at the behest of Salesian Coadjutor Bosco Park Kyung-Suk who inspired many young people to make films and work in this field.