Brazil - Over 800 youths at Salesian Youth Festival in Recife 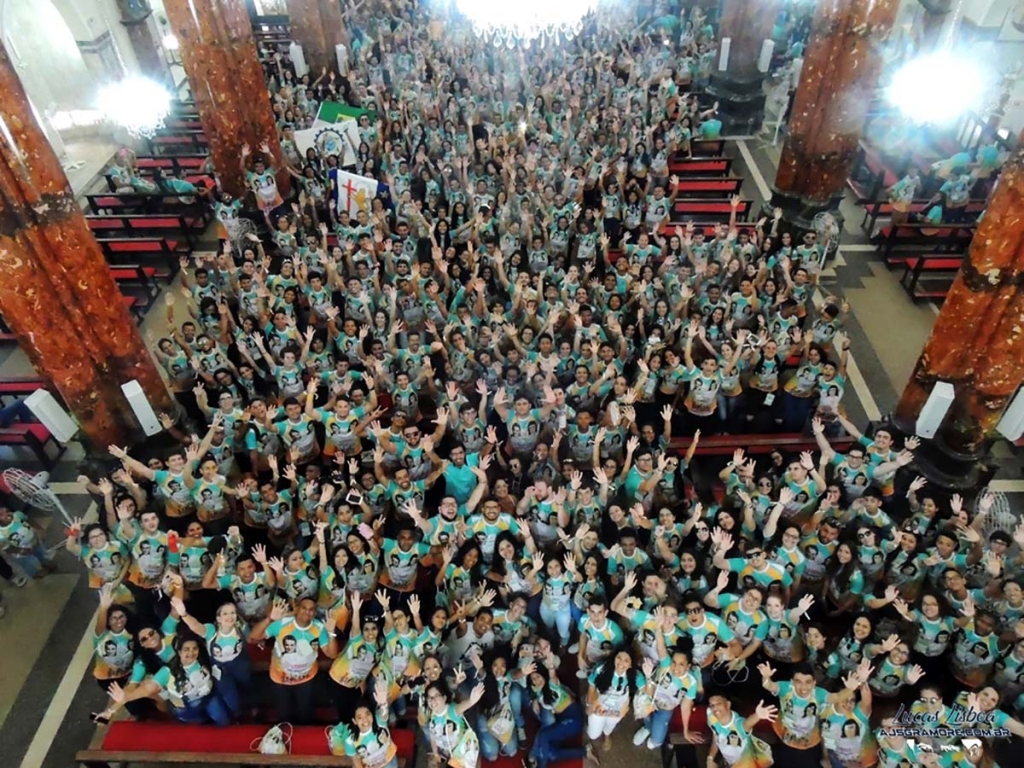 Recife, Brazil - November 2019 - From 15 to 17 November, at the Salesian College "Sagrado Coração de Jesus", over 800 young people took part in the 24th edition of the Salesian Youth Festival. The event was conceived by the Salesian Youth Ministry of the “São Luís Gonzaga” Province of North-Eastern Brazil (BRE), in communion with the “Maria Auxiliadora” Province of the Daughters of Mary Help of Christians. Among the various cultural, recreational and religious activities, on November 16, in the Basilica of the Sacred Heart of Jesus, the Salesian Antônio João Nascimento Neto was ordained a deacon by the laying on of hands of the auxiliary bishop of the archdiocese of Olinda and Recife, Msgr. Limacêdo Antônio. The event, which also saw the participation of Fr Nivaldo Luiz Pessinatti, Superior of the BRE Province, Fr João Carlos Ribeiro and Fr Francisco Inácio, concluded with the Eucharistic celebration presided by Fr Renato Jorge, Delegate for the Salesian Youth Movement of the North-East of Brazil, and concelebrated by various Salesians.