Spain - Hundreds of young people at last Salesian meetings of 2019 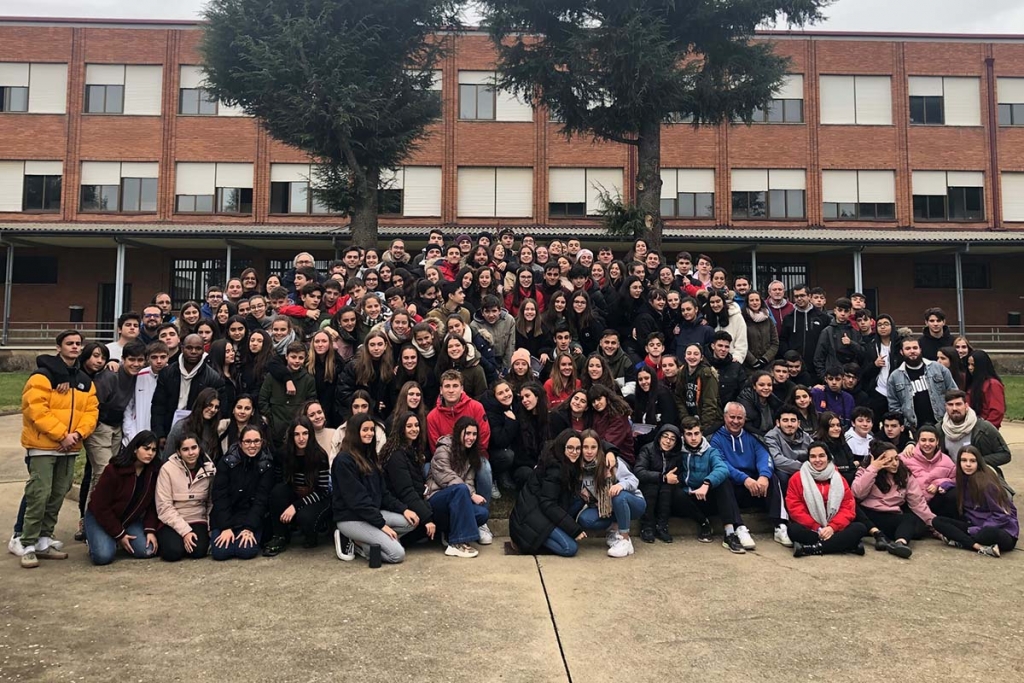 Spain - December 2019 - It is customary in Spain to end the year with the so-called "Campobosco", youth meetings and federation meetings. From 22 to 24 November, the "Campobosco" for young people and the "DonBosco.com-tigo" for teenagers took place in León. In Cartagena, over 600 young people gathered for the meeting of the Salesian Federations of the “Mary Help of Christians” Province (SMX), of the Valencian Community, Region of Murcia, of Albacete and Zaragoza. The XV Assembly of the Salesian Youth Movement met at "Sanlúcar la Mayor". From 29 November to 1 December, over fifty young people from the Salesian and FMA presences in the northern area of the SMX Province took part in the Campobosco in Barcelona; and finally from 6 to 8 December, there will be a meeting of the group of the autonomous communities of Cantabria, the Basque Country, Navarra, La Rioja, Burgos.